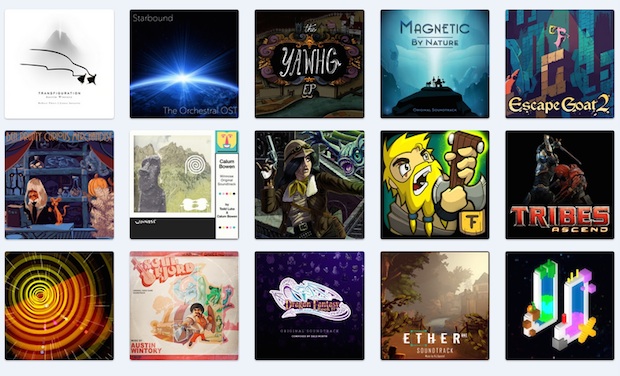 Shameless. Totally shameless. I expect that anyone working at any of Destructoid’s competitors are shaking their heads in disbelief at this blog post. They should. I’m terrible.

But this isn’t completely self-serving. Game Music Bundle 7 has been updated to bring you three more albums for a new total of 20, all for the stupidly low price of $10. As always, $1 gets you a starter comprised of five of the best indie soundtracks out there, including the outstanding The Banner Saga soundtrack.

With this update, the $10 level gets you 20 soundtracks from the best sounding indie games out there. That’s 346 tracks, or 17.5 hours of music. Among the newly added albums today you’ll find the haunting Ether One soundtrack, the delightful Junk Jack X soundtrack, and my latest work, Dragon Fantasy Book II Original Soundtrack.

Shameless? Yes. I’m honored to be bundled alongside such amazing composers and their work. I hope you’ll think this huge collection of music is worth a $10 bill. If so, thanks in advance.