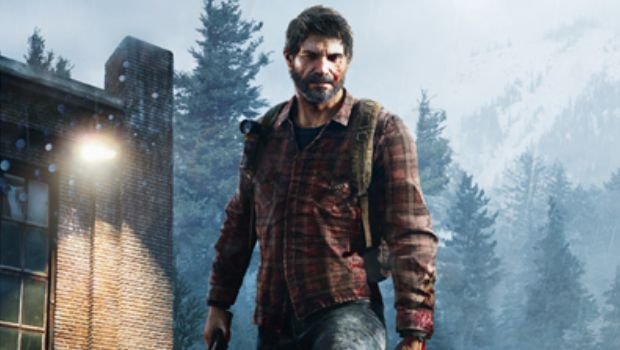 I’ve talked at length about the Creepy Cull of female protagonists in the game industry, where women are shunted off promotional materials and deemed unworthy to act as playable characters. It seems the scythe is wielded not just by publishers, however, but by members of the gaming press itself.

According to Naughty Dog, popular European gaming magazine Gamereactor was provided artwork for a cover story on The Last of Us, art that featured dual protagonists Joel and Ellie. Naughty Dog, rightly proud of both its creations, was confused to find that Gamereactor had wiped Ellie from the artwork, leaving only Joel to look gruff and manly.

“Hey Gamereactor, appreciate the coverage,” tweeted Neil Druckman, “but is there a reason why you removed Ellie from the cover we provided?”

According to readers, Gamereactor offered the Ellie-less art alongside several other cover choices for the community to vote on. This seems to be its justification, despite the original artwork including Ellie.

Some people will swear there’s no issue with women in the game industry, but more and more, we see examples of outlets and companies that seem to have a distinct problem with them. Entities are going out of their way to hide women from our sight, for a number of silly reasons, and it’d be cool if it stopped.