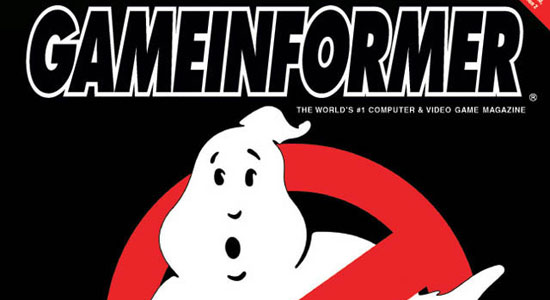 Well, it’s official, and Surfer Girl was correct: there’s most certainly a Ghostbusters videogame in the works.

Game Informer is set to reveal all of the information on the upcoming game — which is said to be a sequel to two films — in their next issue. Talent from the original films, Harold Ramis, Billy Murray, and Dan Aykroyd are teaming up on both scriptwriting and voice work for the title.

Not much is known about the game at this time, but all should be revealed in December issue, which should hit mail boxes any day now.

[Update: Just so we’re clear, this is not the Zootfly game that had “leaked” awhile back; this is not Gearsbusters of War. Keep that in mind, and please stop jumping to conclusions before having even seen the game. Keep your pants on until the magazine comes out.]