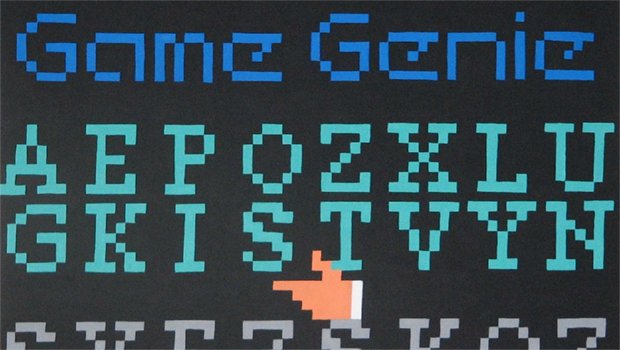 Hyperkin announced they will be rebooting Game Genie, the nostalgic, cheat code enabler for PlayStation 3. There is no release date at this time, but the product will be showed off at E3 with Skyrim and other recent releases.

Sometimes I wonder if we were really so awesome at videogames in the ’90s or if we just forgot how much help Game Genie gave us along the way. Like Game Shark after it, Game Genie was a device that attached to consoles and allowed players to turn on a variety of cheats and weird glitches that programmers never wanted players to see. It was awesome!

The big appeal here, for me, is the ability to trade saves and upload them online. I loved being able to launch into the endgame of an RPG via saves in emulators, back in the day, and I’ve missed this ability ever since. It also has a more practical application, considering how disastrous PS3’s saves can be. Sometimes you can’t transfer save files to your new PS3, as I learned the hard way.

This Game Genie could save people a lot of trouble if it functions correctly. I haven’t heard much about the previous Game Genie for DS that Hyperkin put out so I’m a bit skeptical. I’m also a bit puzzled by how this will effect cheating in multiplayer and trophy achievements. Surely, the last thing Sony and its community wants is more cheaters. These are different times, after all.