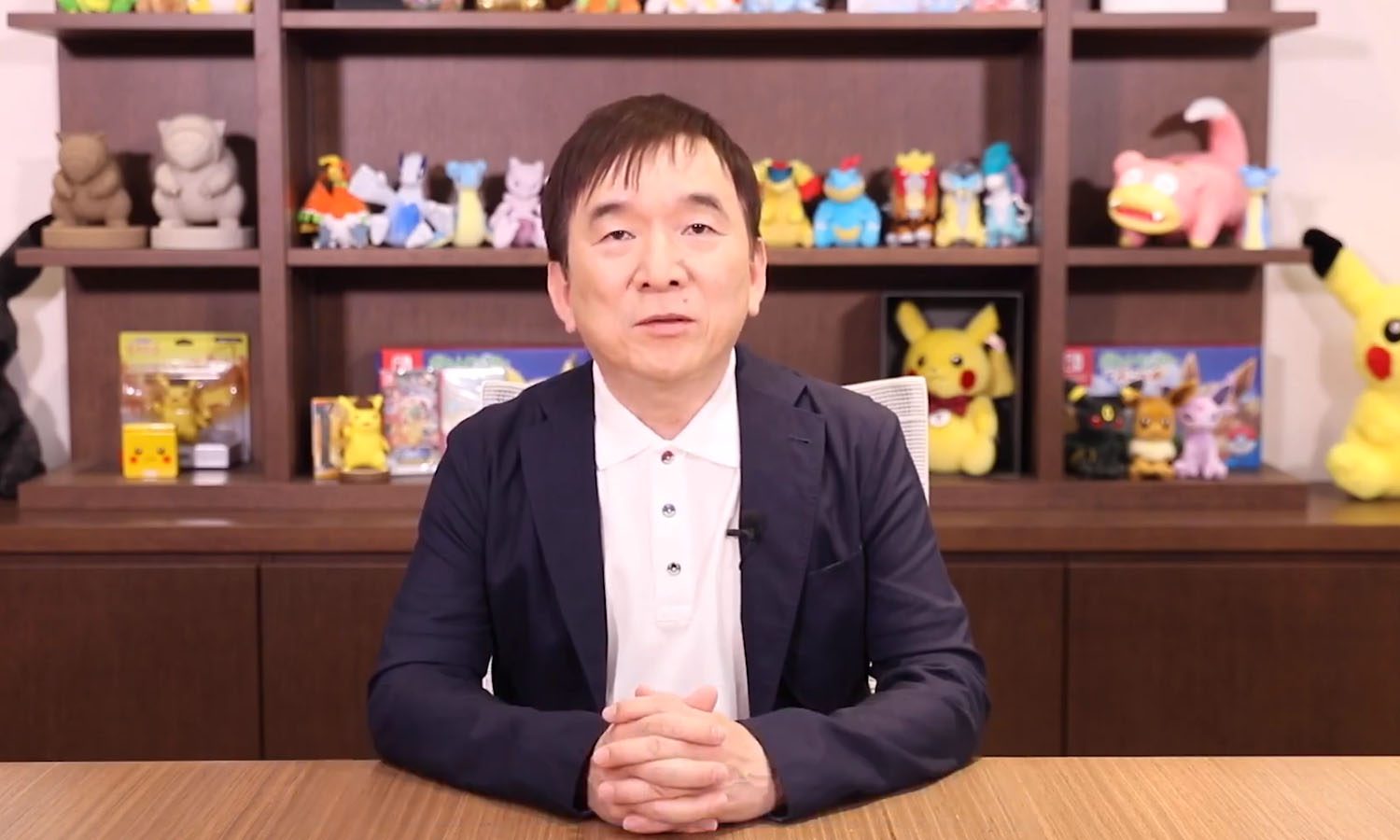 A tease for a tease

For some reason Pokemon fans were whipped into a frenzy, thinking that today’s Pokemon Presents stream would give them info on a new Sinnoh region remake. It didn’t happen: imagine that!

Instead, we got confirmation of a mobile tooth-brushing app, a puzzle game and a Pokemon Snap sequel, as well as tangential info on Pokemon Go (more at-home support, a Victini tease, Galarian Farfetch’d spottings) and today’s Isle of Armor expansion release (a Zeraora max raid battle event). But at the very end of the presentation, Tsunekazu Ishihara (president and CEO of The Pokemon Company) actually did hype something: another presentation.

All the info we’re getting is that “it’s another big project” that the company is working on, and that “more news will come next week on June 24.”