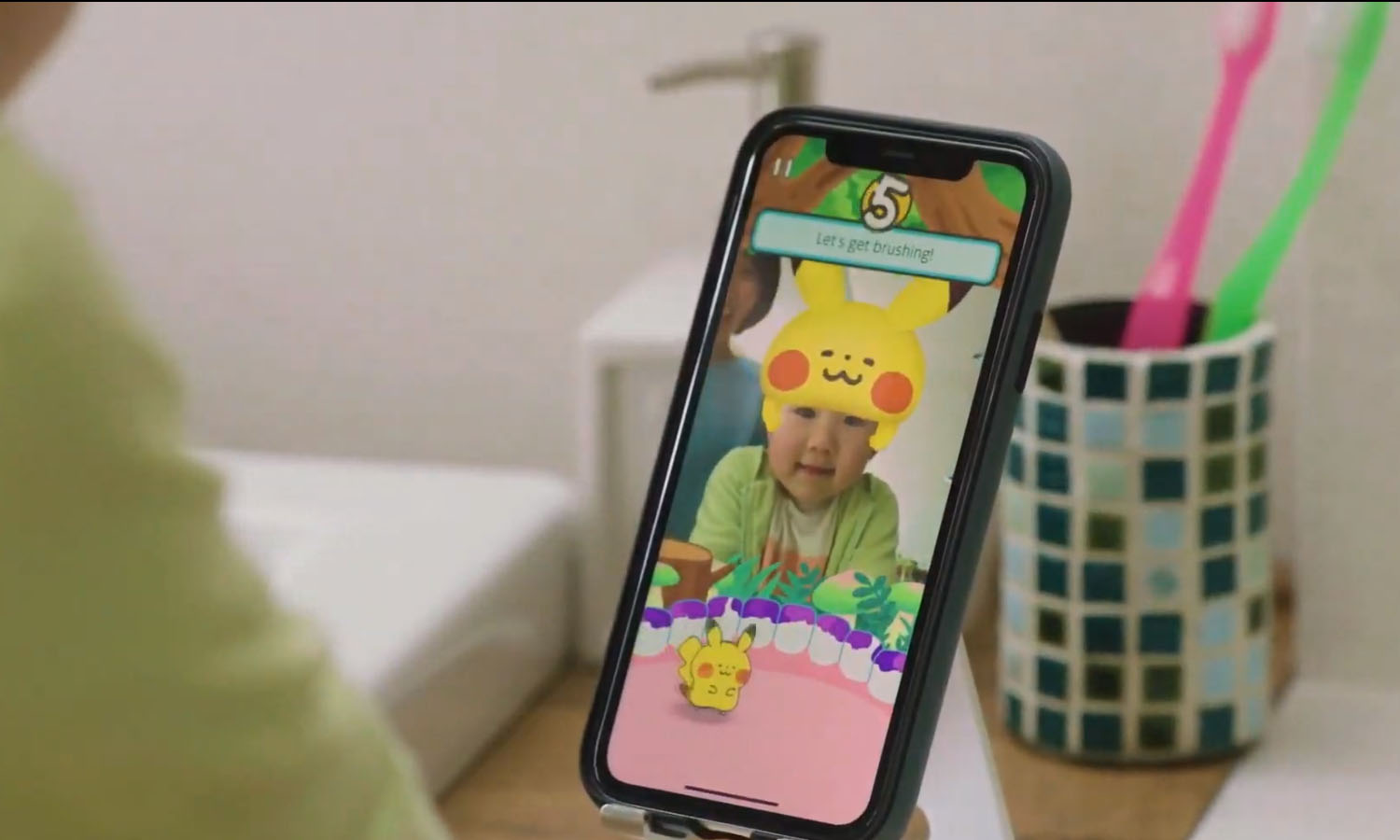 Not what we expected!

In a completely unexpected turn, the very first announcement of Game Freak’s Pokemon Presents stream was Pokemon Smile. Created “to make brushing your teeth a fun activity for kids,” the app literally rewards children with Pokemon for brushing. That’s basically it.

Everyone who hates on this probably doesn’t have kids! That said, my kid already loves brushing their teeth, so I’m in no rush to show them this (and be forced to load the app up every single night). It would probably do wonders for a child who hates their toothbrush.

It’s available now on Android and iOS devices for free.