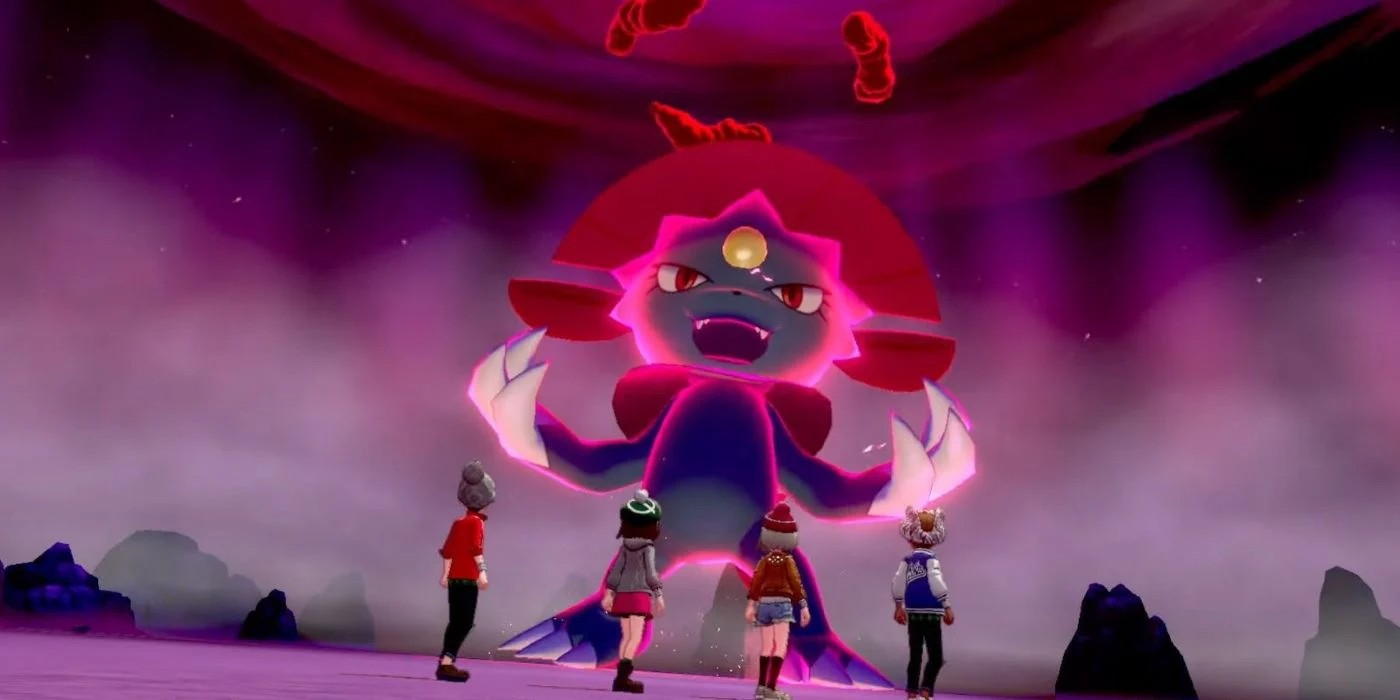 It’s since been fixed

Of course, June 2020 had to have one last wrinkle before it retreated into the mist.

Following the recent shift in Max Raid battles after the arrival of the Shiny Zeraora, folks uncovered a nasty glitch in Pokemon Sword and Shield. Evidently, after fighting certain Pokemon while raiding, their game would crash. The culprit? An item that doesn’t exist yet.

In short, people would battle a Pokemon that rewarded them with an item that has yet to be added to the game’s database (#1604). When the battle complete screen would pop up the game attempted to gift them the item, then promptly crashed. Dataminers have figured out that the item seems to be a type of Armorite Ore (a new item from the season pass DLC) that is set to debut in the Crown Tundra expansion.