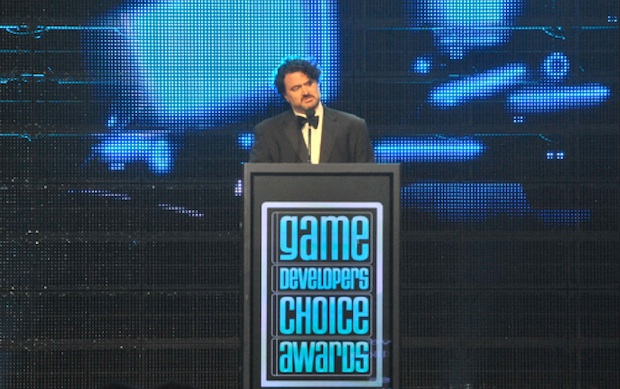 Nominations are open for the 13th annual Game Developers Choice Awards, running through January 4, 2013. These awards recognize industry pros in development, with awards to be given in 10 categories for games launched in 2012. Special awards, like the Pioneer, Ambassador, and Lifetime Achievement awards, will also be handed out on the March 27 event, taking place during GDC 2013 in San Francisco.

Here’s where you come in: a new Audience Award lets fans vote on their favorite game released this year. The voting will open to the public on February 4, so you still have time to think about your choice.

We’ll see how their list compares to ours next year.

Below you’ll find the list of categories for the GDC Awards.

The Game Developers Choice Award categories open for nominations are: