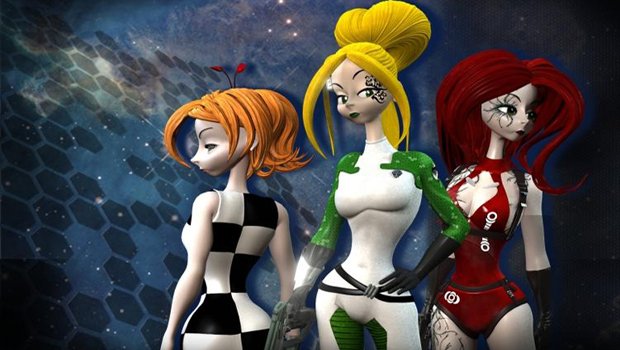 These threats followed Wu retweeting “meme jokes” made by some of her fans poking fun at a popular hashtag. Warning: The threats are explicit and potentially disturbing. Wu has also reported that there is evidence her company’s financial accounts are being targeted by hackers. She’s working with the FBI to take appropriate legal recourse.

Wu stated that she’s still planning to attend NYCC this Sunday despite fear of the threats and that she is committed to continue making games. Our hearts go out to Wu, and anyone affected by these attacks.