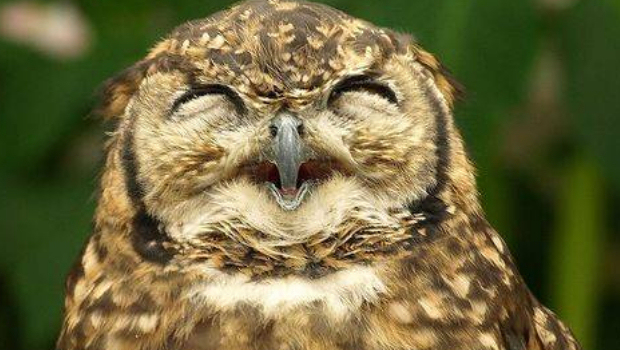 In a statement that may cause the weaker-minded to crumble into a pile of insane confusion, Gogogic CEO Jonas Antonsson has declared that solo gaming experiences are nothing but a gimmick and not what games are supposed to be. What? What?

“The single player mechanic is a gimmick — games are meant to be played with others and it doesn’t matter if it’s in-person or online,” he told [a]listdaily. “The first games were designed as multiplayer experiences, but when computer and console games became a thing there was a need to construct an antagonist and/or a protagonist for commercial purposes. You couldn’t depend on people coming together to have a synchronous experience over a game. That would have simply stifled sales.

“And since there was no reasonable way to connect people in other ways — the arcade was the only serious attempt — it became an industry need to project the game as the other player. Playing a game is a multiplayer activity and can easily be seen as such when you watch young toddlers play by themselves. They invent someone to play with, someone that they talk to and interact with.”

The things that go without saying are the most fun to say, so say them I shall. This guy’s out of his bloody mind and I’m going to rebuke him, point by point.

Owls? Why are there owls in my shoes?

Trying to understand that guy’s point is making me go peculiar.