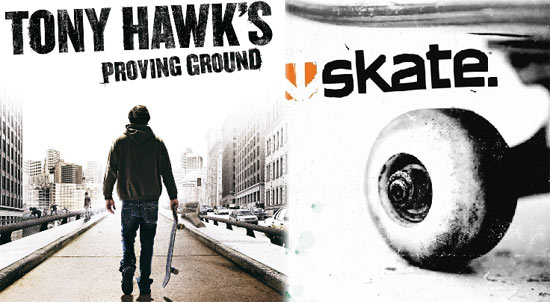 The last debate kicked off Dtoid boot camp and over one hundred votes were cast when I asked what the best football video game of all time was. Not only was a clear winner decided by our votes, but we even get to see the outcome of the whole Madden series versus the whole Blitz series. The top three most voted games are listed below, followed by the series showdown. And just in case you were wondering what the most voted Blitz/Madden games were, Blitz 2000 had seven votes, while Madden 95 led its huddle with just three votes. Sux 2BU! Here are the top results:

It looks like no new football game will be dethroning the classics any time soon. This week’s debate is a skating competition that I’ve been saving for Dtoid boot camp month. All you have to do is pick your favorite Tony Hawk game, and compare it to the recently released Skate game. Which is the better skateboarding game, and what makes it the best? Give us a reason for your decision, get some skater buddies to give their opinions as well, and check back next week for the winner.