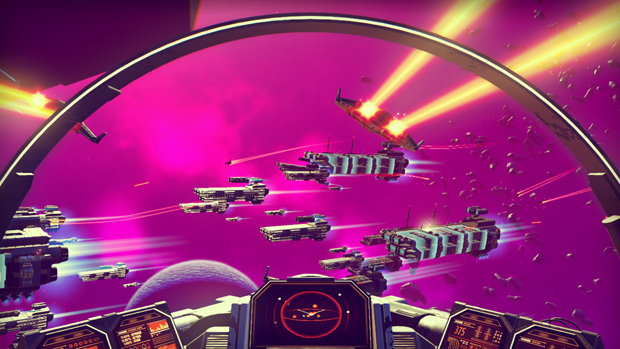 I had to outsource this headline to Steven

Geoff Keighley’s not-affiliated-with-Spike Game Awards are tonight. Gosh, it really has been a year since he co-hosted VGX with Joel McHale. (Let us never speak of that again.)

The show will be streamed live out of Las Vegas tonight starting at 6:00pm Pacific on places like YouTube, embedded above, and Twitch. Besides the awards themselves, there’s going to be over a dozen premieres — Metal Gear Solid V‘s multiplayer, for one — and musical performances.

If the new award designed by Weta Workshop is any indication, this is going to be an improvement over the past decade (!) of Spike award shows. Incremental change, baby.