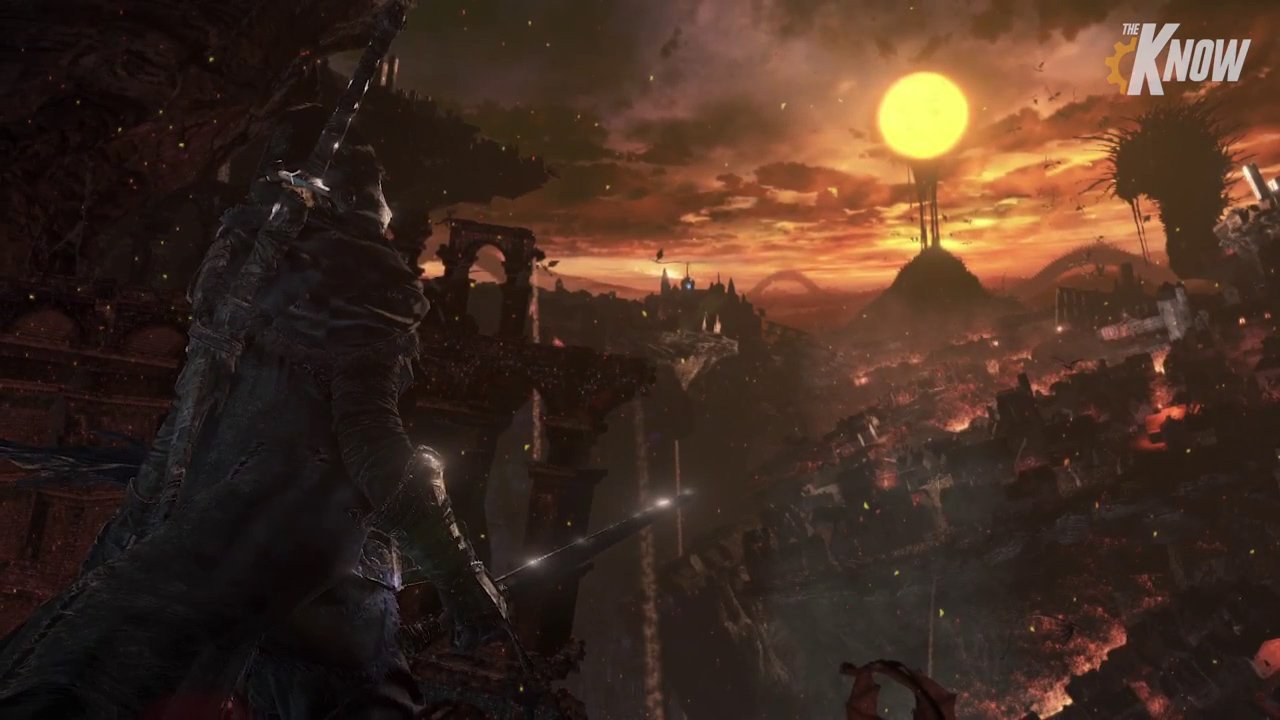 Following a report that Bandai Namco would announce Dark Souls III later this month at E3, The Know has come out with a slew of supposed screenshots and information for the game.

This is the same group responsible for that silly rumor about Microsoft buying Silent Hills (for, uh, billions of dollars), but I can’t deny that these images look genuine. As for the details covered in the video, I’m a little more skeptical, particularly regarding those specific numbers. Here’s a summary:

I was just thinking last night that this year was light on E3 leaks. Plenty of time left for more.