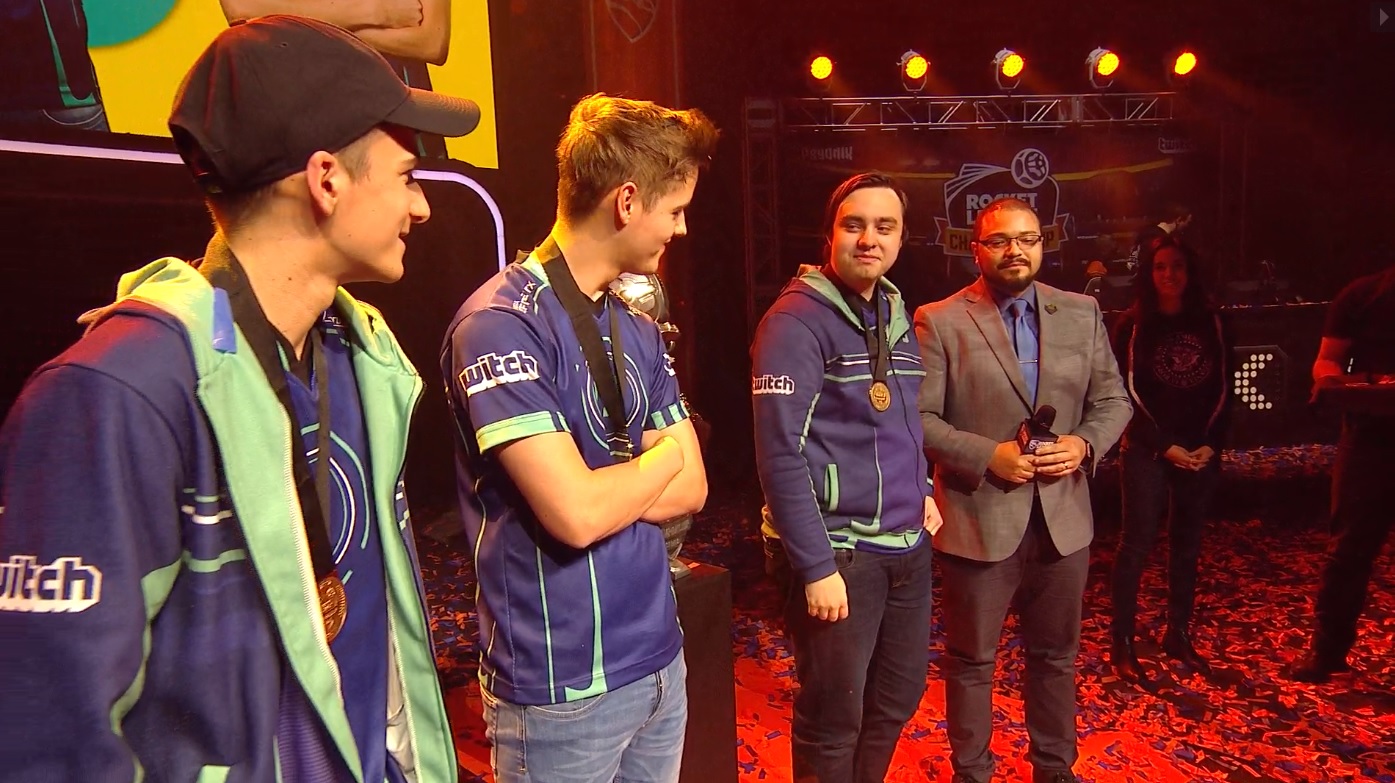 Gale Force Esports proved itself the best in the world at Rocket League. The squad composed of players Kaydop, ViolentPanda, and Turbopolsa has won the Season 4 RLCS World Championship. Over the course of the weekend, their crowning began to feel more and more inevitable.

GFE cruised through the first two days, easily dispatching G2 and Ghost. The finals of the upper bracket as the only time they were truly tested, as Method took them to a deciding seventh game. The Grand Finals featured a rematch with Method which assuaged any doubt that they were the better of the two squads. GFE saved some of its most suffocating play for the Grand Finals as it quickly swept Method in four games.

The two most recent World Championships were most well-known for their dramatic endings. It’s a tournament with a double elimination format, and Season 2 and 3 saw a team come up from the lower bracket to force a bracket reset meaning that a second best-of-seven series was played. In both of those, the lower bracket team won two straight series to become the unlikely champions.

This was a less heart-pounding affair. This weekend was mostly defined by the increasing parity between Rocket League squads, proving that nearly anyone stands a chance in any given match. GFE is the exception, as they were completely dominant throughout the entire tournament.

The result comes with a couple of monkeys shed off backs and a slice of history. Both ViolentPanda and Kaydop came up short in previous Grand Finals, and they secured their first championship together. Turbopolsa also became the first player to become a two-time champion. There was also a neat moment after the tournament where Turbopolsa was named tournament MVP, and declined and gave the award to Kaydop.

It was an incredible year for all three players on Gale Force. Turbopolsa had the most RLCS success of anyone ever. Kaydop and ViolentPanda won the NBC Universal Open duos tournament earlier in the summer. Then, they played their best Rocket League of the year right now to become world champions. No team deserved it more and that was certainly evident this weekend.