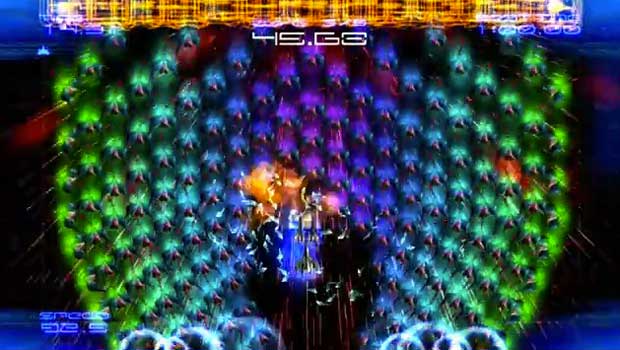 The Galaga Legions name might sound familiar — it hit XBLA back in 2008. This “deluxe” version is the follow up, and looks as crazy as the original. From the trailer, it looks like there are new firing modes in the game, including the ability to shoot in multiple directions.

I’ve been a big fan of Namco’s remakes, including Pac-Man Championship Edition and the DX follow up. This looks like a bit too much of a “bullet hell” experience for my liking, though, and I’m a big fan of the original Galaga. How’s it looking to you?