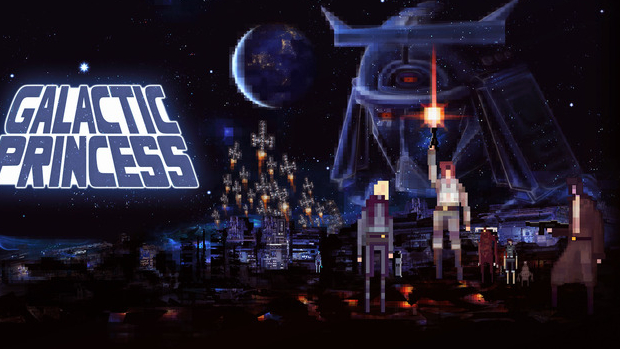 You could probably make a ship shaped like a penis…

I’m not saying I would make a ship shape liked a penis, but when you have such modular ship design I’m sure the community will come up with all sorts of creative things. Though it’s going to be hard to top the ship below. Add enough alternating thrusters and you could maybe build a ship that hurtles through space like a deadly Ferris wheel. I want to try, anyway.

Make sure to keep watching the trailer past the ship design. The coolest part is how detailed all of those modules are once you zoom in, from engine rooms to prisons. The gifs on the Kickstarter page sold me. And apparently in your space smuggling you can get pet cats and llamas. And all this set to chill 80’s music. Yeah, Galactic Princess seems pretty cool.

This “Spaceship Survival Sandbox” has finally put up its hinted at Kickstarter and is on Steam Greenlight.