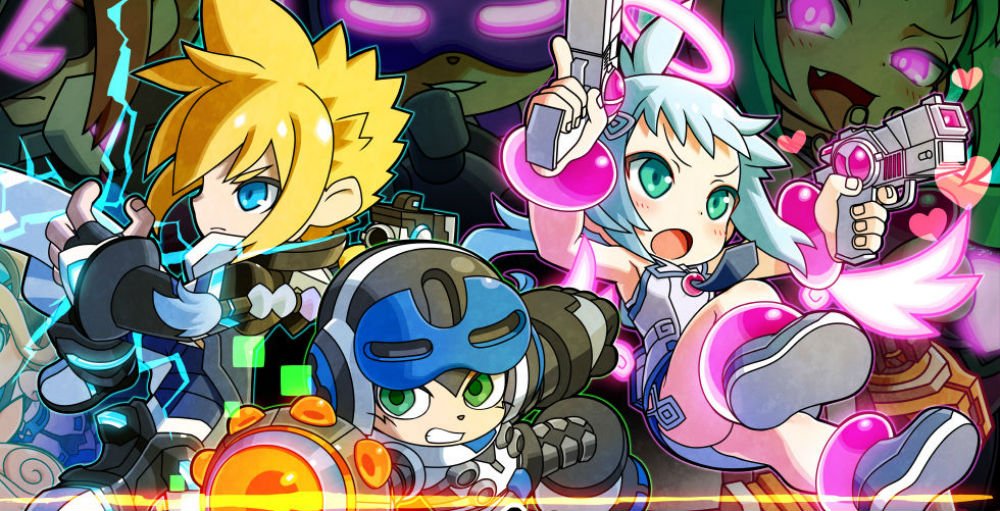 Coming to Europe next month

Inti Creates is getting a little confusing here with its nomenclature, but hey, it’s another Gunvolt game.

In a surprise reveal the developer is dropping Gal Gunvolt Burst on us, a retooled but essentially the same version of Mighty Gunvolt Burst. It’s $10, and if you so choose you can grab a handful of DLC characters for $5. The “Gal” comes from Ekoro, who represents the Gal Gun series.

In the original Mighty Gunvolt on 3DS, players started off with Ekoro, Beck, and Gunvolt. That was changed for the sequel as only the latter two were playable in Mighty, and that was reverted back to the original by adding Ekoro as a default option rather than DLC.

Yeah I told you it’s confusing!