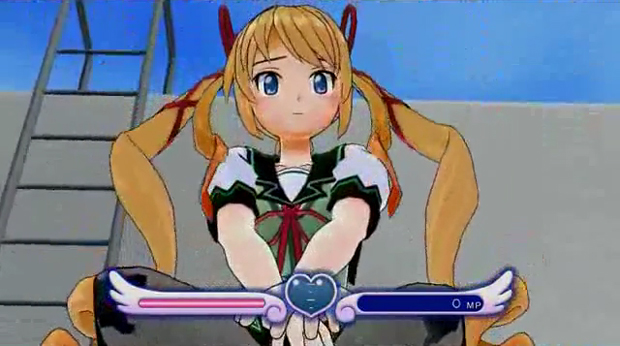 Watch this thing. Watch it right now. Because I need to know that I’m not insane. This thing, this Gal Gun, really exists.

It’s an an on-rails shooter in which you have to incapacitate lovestruck teenage girls by shooting them with pheromones. Inti Creates, the developers of the Mega Man Zero series have some hand in the game, which is for the Xbox 360.

There’s a plant monster with tentacles binding a schoolgirl. Man, if this doesn’t move some Xbox 360s into some homes, nothing will.