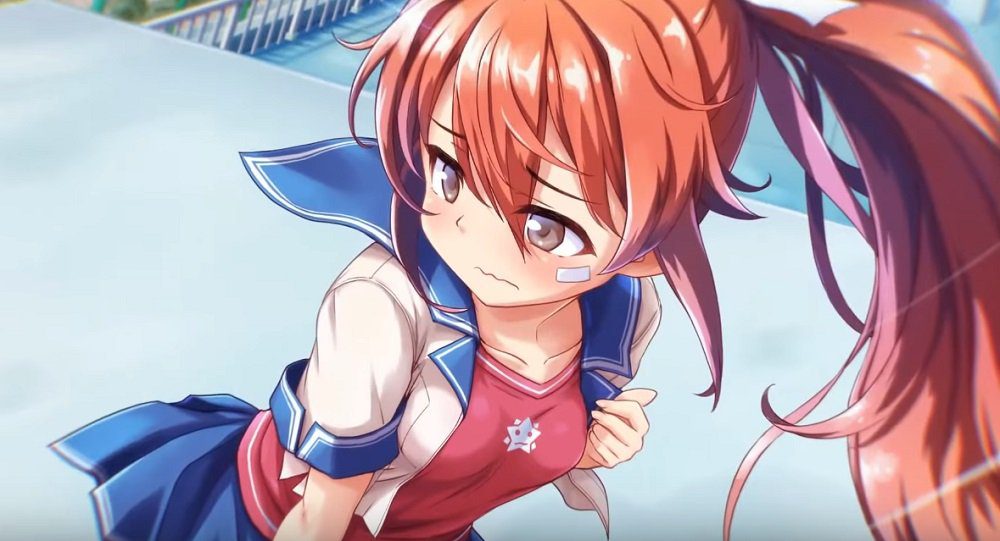 Get pumping those jet squirters, as publisher Inti Creates has released the intro cinematic for its forthcoming anime release Gal Gun Returns. The remaster of the cheesecake 2011 rail shooter – which famously contains “423 types of panties” – is in the works for Xbox One, Nintendo Switch, and PC, with a western release scheduled for February 12, 2021 (ignore the date in the video).

The intro video reintroduces series fans to the girls of Angel Academy, as the player protagonist attempts to win the affections of Kaname Nonomiya, Akira Hibuki, Kaoruko Sakurazaki, or (and) Aoi Uno. This is done via a steady aim and a healthy supply of “Pheromone Arrows” – bringing the girls to ultimate euphoria with a well-placed “Ecstasy Shot” in their respective weak points. Video games.

Gal Gun Returns will include all of the DLC content from the original release, along with 250 gallery illustrations and four game modes. The intro video is backed by chirpy theme song “Illumination Love Returns,” composed by Ippo Yamada and performed by Kaname’s voice actor, Haruka Miyake. Just to push things completely off the deep end, pre-order customers will receive an exclusive “Smells Like a Girl” bookmark, emblazoned with – and apparently embedded with the scent of – Kaname herself, smelling “absolutely wonderful.”

Come up with your own punchline, I’m just…