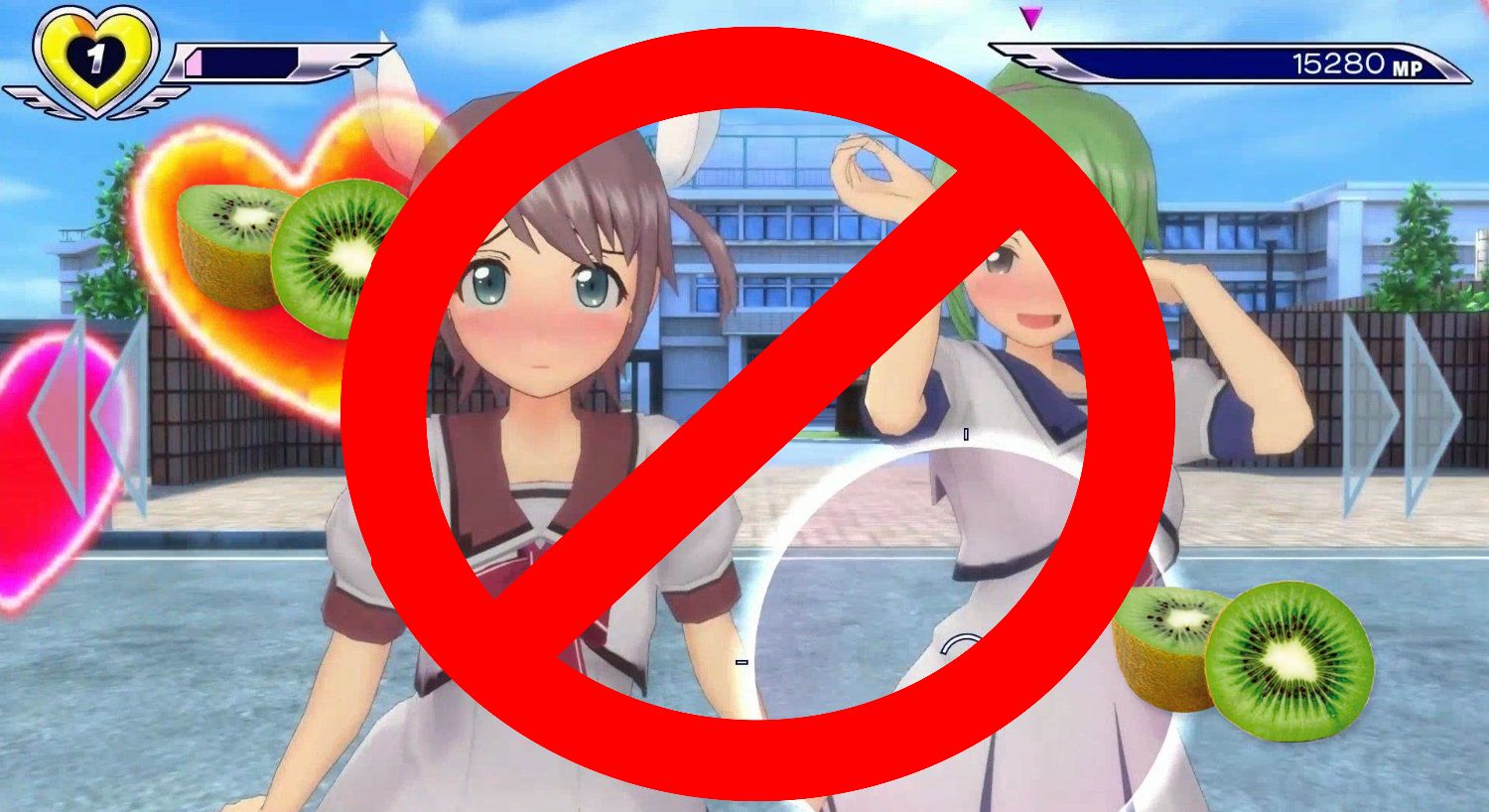 Gal Gun Double Peace has been deemed “objectionable” by the Film and Video Labeling Body of New Zealand, which in other words means it is no longer available for purchase or consumption through legal means in the country. They found the content too sexual with regard to rape and underage female students. The game takes place in a Japanese high school where students are typically aged 16-18.

A work is deemed “objectionable” in the event that it “describes, depicts, expresses, or otherwise deals with matters such as sex, horror, crime, cruelty, or violence in such a manner that the availability of the publication is likely to be injurious to the public good.”

Gal Gun publisher PQube appealed to accept restriction based on the sexual content of the game by stating that the game “does not warrant an outright ban due to the cartoon anime style, the light-heartedness of the environment, visuals, and narrative, the arcade nature of the gameplay, and no mention of the ‘enemy’ girl’s ages.” It was denied.

The conclusion sums up the arguments made through the document including a knock against the game’s difficulty while implying the point of the game is perversion: “The game’s lack of difficulty means that this content is available to even unskilled players and further supports the idea that the intention of this game is for the titillation and arousal of the viewer, rather than for any interest in gameplay mastery.”

The labeling body justifies “reasonable limitation of the freedom of expression” based on the interpretation that the game is likely to “reinforce the belief that a sexual interest in young persons is acceptable, which contributes to their sexual exploitation in wider society.”