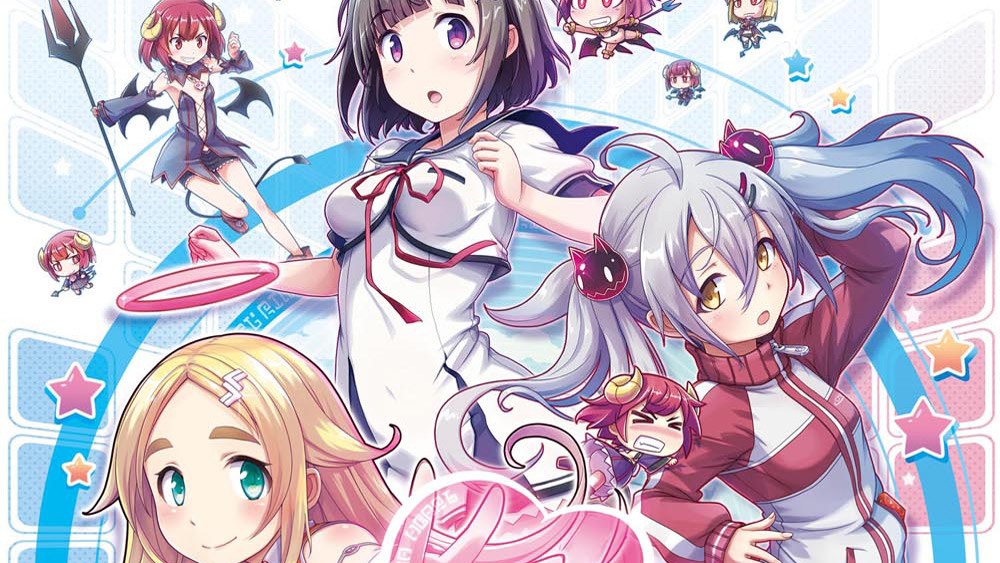 Well this is a pleasant surprise! Inti Creates, the developer that is absolutely knocking it out of the park with its support on the Switch, will continue to bring the love this winter with Gal*Gun 2. The game, which is actually the fourth in the series, is also coming to the PlayStation 4 and will have a playable demo at the Tokyo Game Show.

Gal*Gun 2 will have more of the same naughty gameplay I enjoyed with Double Peace, but with new characters and a school full of new girls waiting to be satisfied. In addition to spraying teens with your Pheromone Shots and rubbing them down during Doki-Doki mode, Gal*Gun 2 will also feature the Demon Sweeper vacuum gadget from Gal*Gun VR.

It’s currently unclear if the launch this winter is for Japan only or worldwide, but more information on the game will be released in the coming weeks. [Update: PQube Games has confirmed it will publish the title in North America and Europe in Q1 2018.]

THE LEGENDARY GAL*GUN SERIES MAKES ITS RETURN ON PLAYSTATION 4 AND NINTENDO SWITCH WITH GAL*GUN 2!