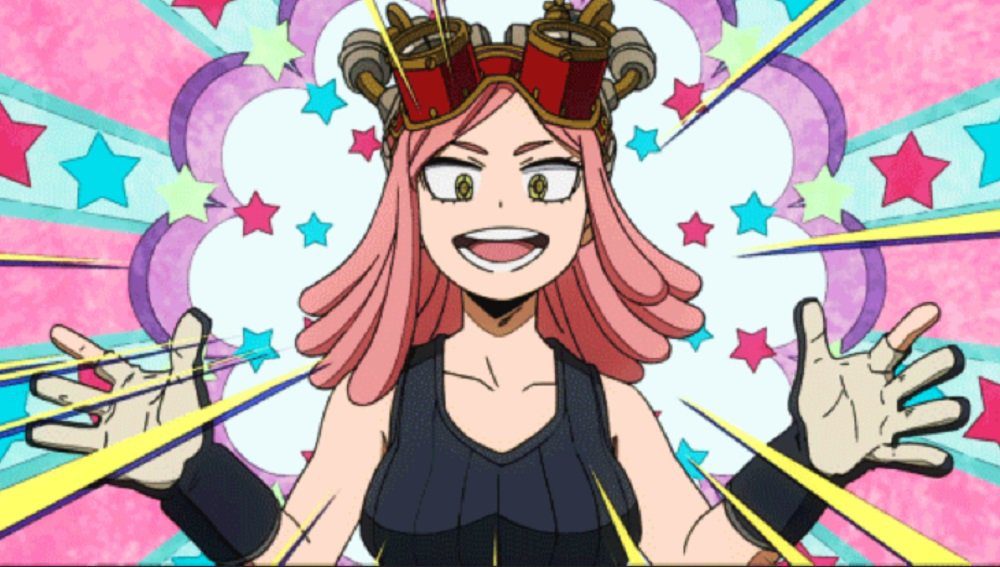 Bandai Namco has revealed yet another DLC character headed to anime fighter My Hero’s One Justice 2. Better bring your best wrench, as the roster is about to invaded by the franchise’s foremost tech expert, Mei Hatsume.

Mei is a key student from U.A. High School’s Department of Support. Exuding spirit and confidence, Mei is a master of technology and can be found feverishly creating gadgets and devices – her “Super Cute Babies” – to help her and her fellow heroes in battle. Fearless in both heroic and social scenarios, Mei is highly excitable with a literal in-your-face personality.

As revealed in the latest issue of Japanese publication Weekly Jump, Mei will be bringing her bag of tricks and support skills to the fight in My Hero One’s Justice 2. There’s no trailer of Mei in action just yet, but be sure she’ll bring a unique item-based fighting style to the ring when she arrives later in 2020.