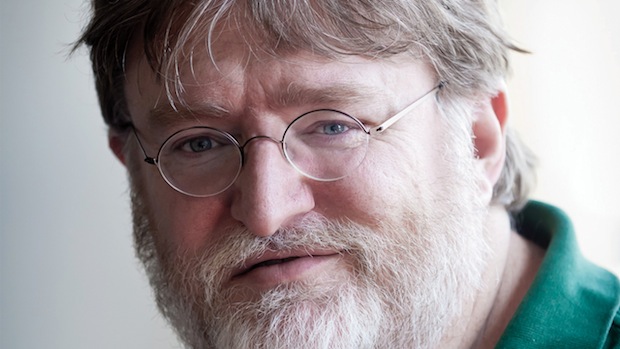 Valve boss having a great year

Valve boss Gabe Newell was just inducted into the AIAS Hall of Fame last month, and now he’s up to be honored by the British Academy of Film and Television Arts next month.

Harvey Elliott, Chair of BAFTA’s Games Committee: “Gabe’s contribution to the industry is unique, and he is very different to many others that BAFTA could recognize.  As well as enjoying great critical and commercial success with phenomenally popular franchises such as Portal and Half-Life, his work in giving back to the games industry through developing and showcasing other games makers has been outstanding.  He is an inspirational developer and truly deserving of our Fellow recognition.”

The British Academy Games Awards takes place on March 5 in London. Twitch will stream the awards live for those interested.