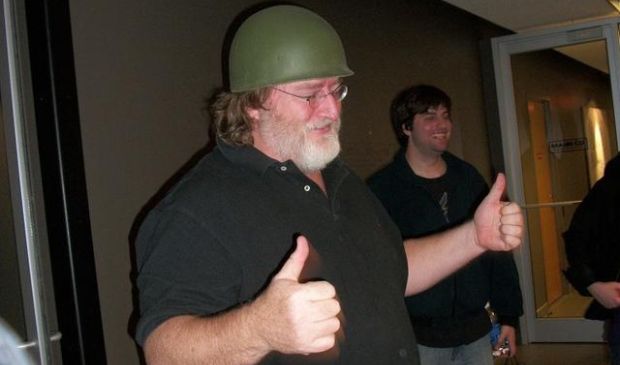 Not those console thingies

During a lecture at the University of Texas, Gabe Newell mentioned that the Steam Box’s biggest threat isn’t the home consoles, but instead Apple.

Newell says to expect a lot of living room products that will take advantage of the PC you already own, not unlike Valve’s upcoming Steam Box. It will definitely be interesting to see if Apple capitalizes on the living room, considering, as Newell mentioned, their “huge amount of market share.”