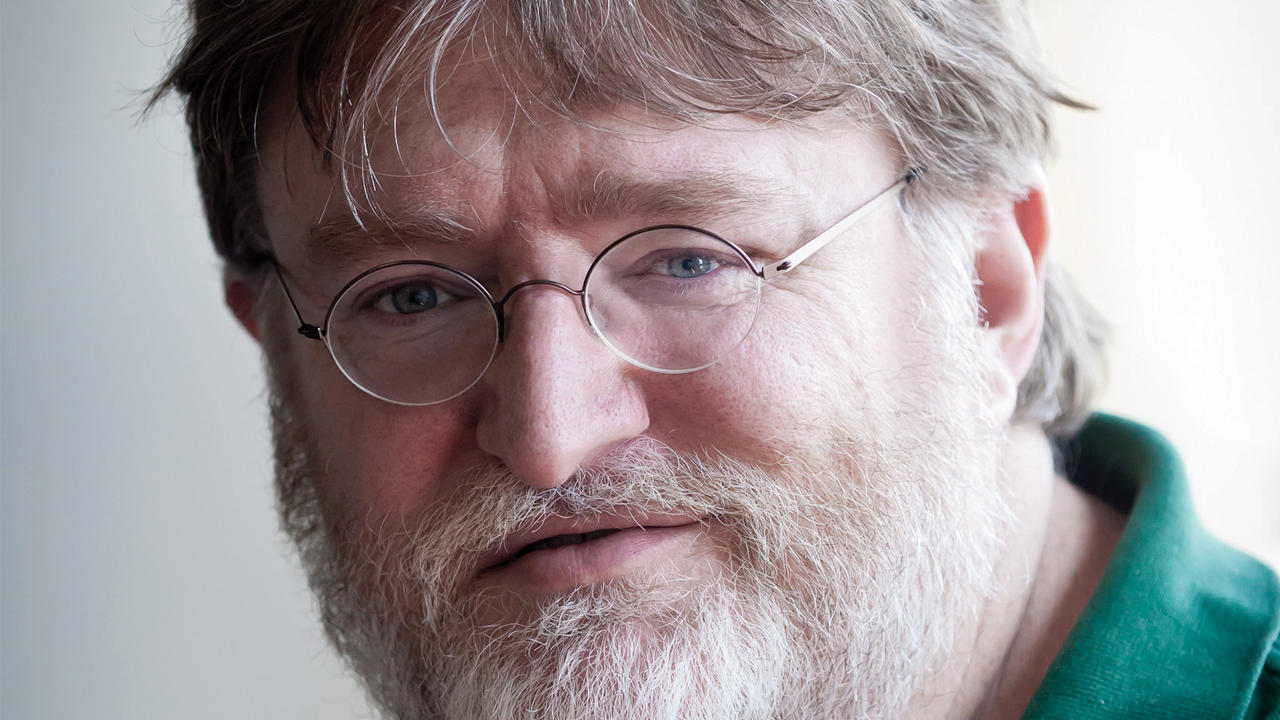 Gabe Newell, co-founder of Valve and patron saint of Steam, has taken to reddit to address the Dota 2 subreddit’s complaints about the Shanghai Major tournament currently taking place in China.

1) James. We’ve had issues with James at previous events. Some Valve people lobbied to bring him back for Shanghai, feeling that he deserved another chance. That was a mistake. James is an ass, and we won’t be working with him again.

2) As long as we’re firing people, we are also firing the production company that we’ve been working with on the Shanghai Major. They will be replaced, and we hope to get this turned around before the main event.”

The tournament host James ‘2GD’ Harding was let go only a day and a half into the event. PC Gamer reports that James, “was irreverent, sometimes openly mocking of certain pro players, and included off-color humor and language.” Though no specific reason has been given.

The production company running the tournament, Perfect World, was also let go, which according to reddit had poor production values including delays, lag, audio issues, not providing players appropriate equipment, and other issues.

I’ve always pictured Gaben as a big friendly Santa-like character, and seeing him publicly fire people like this is a side I’ve never seen before. I appreciate when upper management can lay down the law and hold people accountable instead of refusing to admit they made a mistake. Bravo Gabe, keep up the good work.