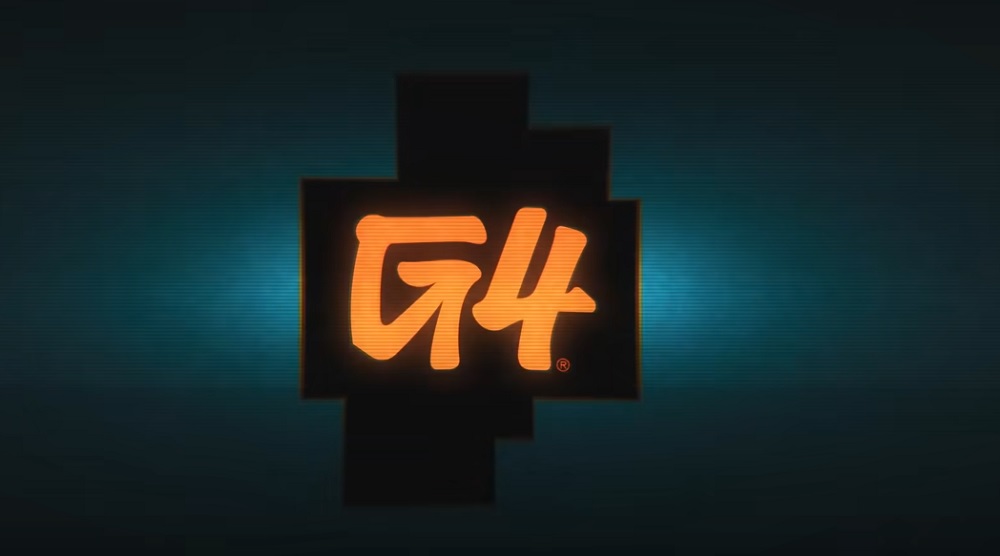 In a surprising announcement, it appears that ’00s TV gaming channel G4 is getting ready to make a comeback in 2021, following a teaser trailer broadcast during this weekend’s [email protected] digital event.

The short clip – which you can check out below, courtesy of IGN – sees a camera pick its way through an abandoned warehouse, filled with gaming paraphernalia old and new, along with references to classic G4 shows, hosts, and running gags. A quiet game of Pong is then interrupted by an “Incoming Transmission,” followed by the G4 logo and the simple statement “We Never Stopped Playing.” The G4TV Twitter has also been reactivated.

Originally launching in 2002, G4 was a paid TV channel comprised of several shows which offered, tips, news, reviews, commentary, and head-to-head gameplay. Thriving in the pre-YouTube/pre-Twitch days, G4 would eventually cease transmission in the winter of 2014.

What form this new version of G4 will take – whether a weekly show, a VOD service, or a continuous Twitch stream – remains to be seen. Regardless, WWE star and video game fan Xavier Woods/Austin Creed has already started a self-promotion campaign to bag himself a gig on the new show – having gotten the #Creed4G4 hashtag already trending on social media.