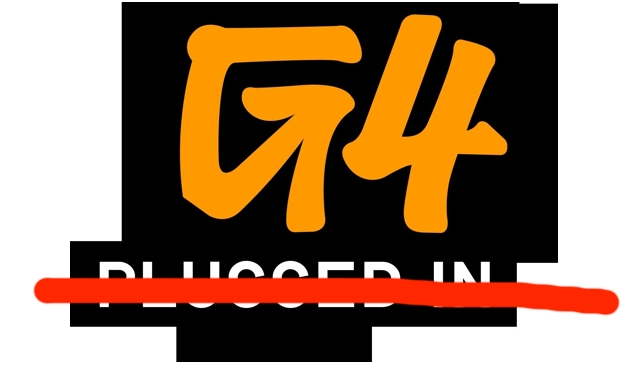 Gaming? Not so much

Remember G4 TV? It’s all over now. The gaming channel we all knew and kind of liked will stop being G4 come this April 22. From there it will turn into The Esquire Network, a men’s  channel (whatever the hell that means), with the naming coming from the popular magazine.

New York Times says that this rebrand will be “an upscale Bravo for men,” which has me scrunching up my face uncomfortably. Gaming is out, and the “modern man” is in, which means fashion, travel, cooking and smarter, cooler content. NBC is hoping to pick up a more sophisticated viewer, it seems.

“Much of today’s programming targets men in a one-dimensional way,” said Adam Stotsky , the new network manager, with what he called “down-market shows” about “tattoos or pawn shops or storage lockers or axes or hillbillies.”

This sounds like a perfectly reasonable television channel. I’m sure it’ll be fine. It’s just not gaming. But we just can’t manage to figure gaming television, can we? It seems one NBC exec, Bonnie Hammer, realizes the issue here:

“Realistically, guys who are into gaming are not necessarily watching television.”