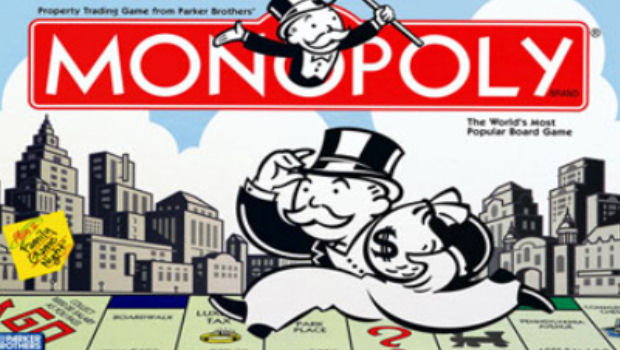 G4 has basically bought E3 for the next few years, signing a deal that will grant it exclusive showfloor video coverage. Basically, they get a 24-hour live feed and everybody else can leave their video cameras at home.

Personally, I’m looking forward to the day that E3 just bans everybody else from attending and hosts the show in Adam Sessler’s kitchen.

LOS ANGELES, November XX, 2010 – G4 and the Entertainment Software Association (ESA) today announced a three-year deal naming the network the official broadcaster for the Electronic Entertainment Expo (E3 Expo) through 2013. With this media partnership, G4’s team of gaming experts and popular on-air talent, including Adam Sessler, Morgan Webb, Kevin Pereira and Blair Herter, will bring viewers an unprecedented look inside the computer and video game industry’s biggest event with the high caliber coverage of the most important names in video games.

With over 24 total hours of LIVE broadcast coverage featuring exclusive news and original programming, as well as live-streaming events on g4tv.com, G4 will deliver the most extensive E3 Expo coverage and give gaming enthusiasts all the information and news they crave year after year.

“As the global epicenter of the gaming world, E3 Expo is one of the biggest and most important events of the year for G4’s audience,” said Neal Tiles, President, G4. “We are excited to have solidified G4 as the official broadcaster of E3 Expo for years to come and look forward to giving gamers a front row seat to all the big announcements, live news coverage and behind-the-scenes action.”

“As we have demonstrated in the last five years, G4 is the only outlet that provides comprehensive coverage of an outstanding quality that both entertains and informs for the entire three-day show,” said Adam Sessler, host of X-Play and Editor-in-Chief of games content for G4. “With such reach, we can ensure that anyone who is unable to attend will feel like they are in the thick of the gaming madness from the comfort of their couch and with far less foot ache.”

Stay tuned to G4, g4tv.com, X-Play and Attack of the Show in the coming months to get the complete line-up of coverage for the annual expo.