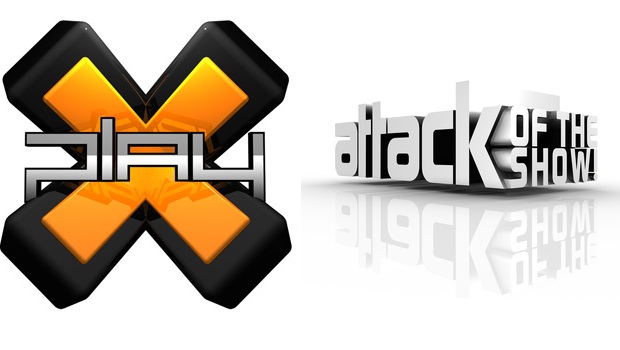 Will still have new episodes until then

We heard last month that NBC was moving G4 away from game coverage, but it wasn’t exactly clear how or when this would be happening. Just announced on G4’s blog, we now know two of their oldest (and probably best) shows will be pulled from the air by the end of the year. Those being Attack of the Show! and X-Play.

Attack of the Show! has been around since 2005, and X-Play started in 2003 (back when TechTV still existed). For the next two months, both shows will still have new episodes where they will look back on the good ol’ days and bring on celebrity guests to join Morgan Webb, Blair Herter, Candace Bailey, and Sara Underwood.

Make all the Cops and Cheaters jokes you want, but G4 made a huge impact on gaming culture with these two shows over the years, and this truly marks the end of an era. Best of luck to all those involved with both shows.