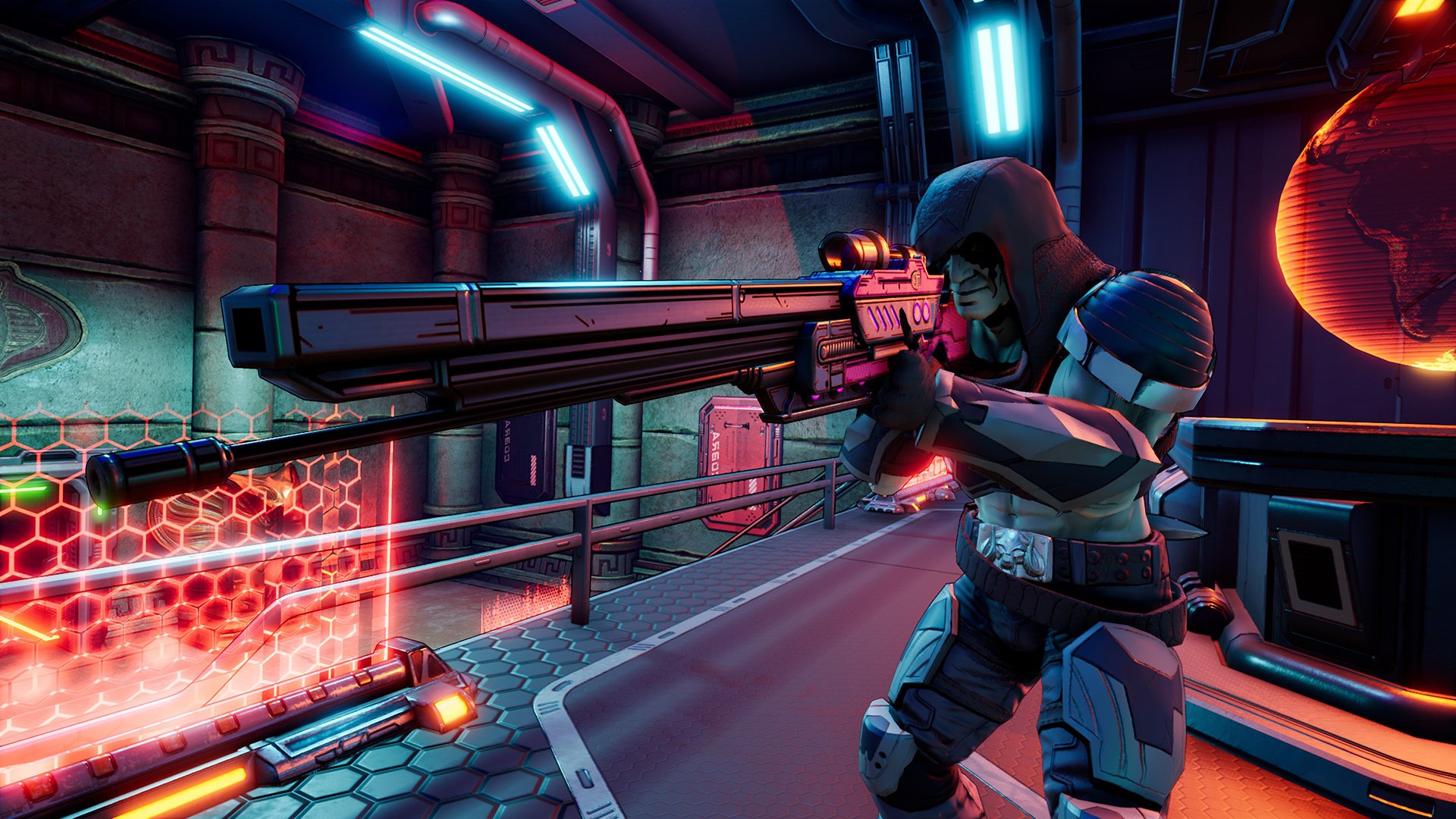 A low bar, but still!

It won’t win awards, but for an out-of-nowhere G.I. Joe video game, G.I. Joe: Operation Blackout – a third-person shooter with 12 playable heroes and villains – looks like silly “fresh out of the bargain bin” fun.

There’s a campy story campaign with ridiculous voice-overs, multiplayer modes like King of the Hill and Capture the Flag, and an emphasis on character abilities (hence the numerous close-ups in this trailer). The main draw? Being able to play as Snake Eyes, Destro, and Cobra Commander, among others.

As reported by IGN, G.I. Joe: Operation Blackout is launching on October 13 for Nintendo Switch, PlayStation 4, Xbox One, and PC. GameMill Entertainment has a less-than-inspiring track record, but the footage looks just good enough that I’m not going to immediately write off the game.

Split-screen co-op is a nice inclusion, though. I love to see it.