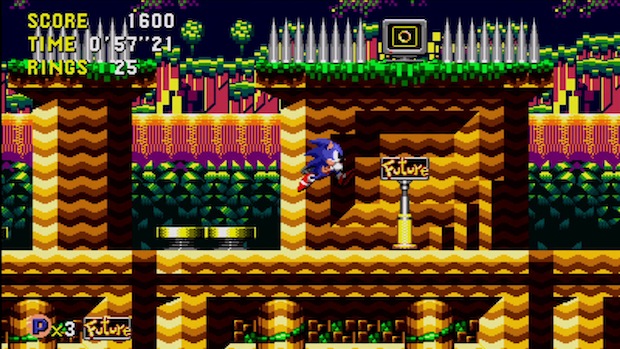 My favorite Sonic game has blasted straight from 1993 to the present. Sonic CD was my most played game on Sega CD back in the day, and I feel like it’s going to rank up there this holiday season on my Xbox 360 starting on its release day, December 14.

US Residents: You can get Sonic CD on Xbox Live tomorrow for only 400 Microsoft Points. It goes live on the PlayStation Network a bit later, on December 20, for $4.99. If you’re in Europe, both are available tomorrow.