It’s been relatively quiet on the Five Nights at Freddy’s front lately, but that’s not to say plans aren’t in motion. In a wide-ranging blog post, creator Scott Cawthon shared status updates on numerous Five Nights projects including the movie adaptation, the VR game, HD re-releases, and a triple-A title.

Five Nights at Freddy’s for virtual reality is “looking terrific,” according to Cawthon, and the game is currently about 40 percent complete at Steel Wool Studios. “If you liked repairing Funtime Freddy up-close in Sister Location, just wait until you try to do something like that in VR, up close, personal, with these huge animatronics that are just one mistake away from jumping at you.”

Meanwhile, the long-awaited console ports of the original Five Nights games are only about 20 percent complete. Cawthon says he’s “working closely” with Clickteam and the plan is to bring these “new, improved, HD ports” over to Nintendo Switch, Xbox One, PlayStation 4, iOS, and Android.

There are also new short stories coming from Scholastic — “some connected directly to the games, and some not” — as well as an augmented-reality game “that will keep you up at night.” 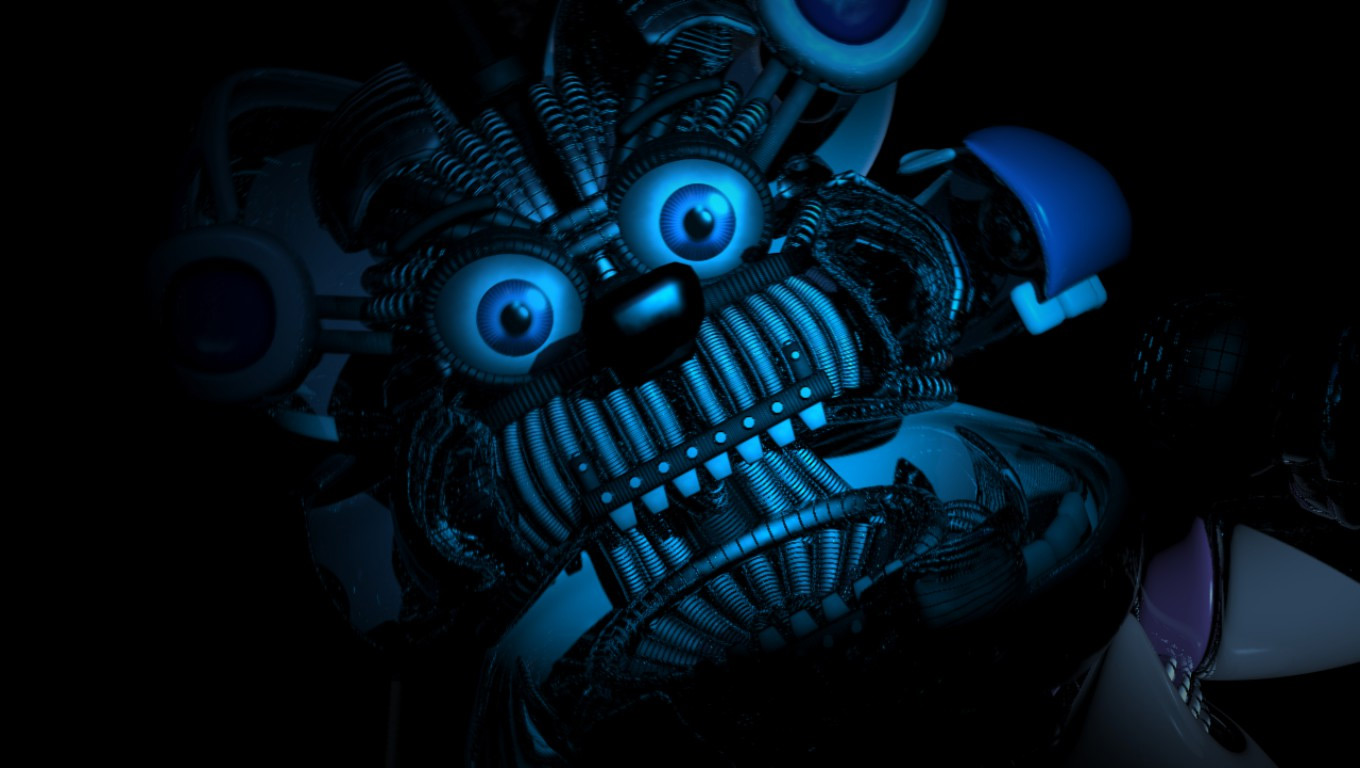 Looking much further out, Cawthon says “a BIG deal [is] in the works to create an incredible big-budget game.” This “AAA” project is only in the planning stages, and it’s unclear which studio is on board. Beyond that, the Five Nights creator also wants to eventually make FNAF: Into Madness, “a compilation of several previous gameplay ideas in the same vein as Update 2” intended as a free thank-you to fans. This one may not come to fruition given that Cawthon is “still recovering from the first four years!”

Finally, there’s an update on the Five Nights at Freddy’s movie. It’s slow-going.

“I had a script written; Jason [Blum] liked it, and Chris Columbus liked it too, but I tossed it,” wrote Cawthon. “I had a different idea for it, one that I liked better. I take responsibility for this delay.”

As it stands, the Five Nights movie won’t cover all the games. Everything post-FNAF3 “will not exist in the movie universe.” Cawthon believes “this was the best portion of the storyline to really focus in on.”

“I’m sticking to what I’ve always said, either the right movie gets made or no movie gets made. I hate delaying a project that’s already seen so many delays, but I have to go with my instincts on what I think will be exciting and interesting, and what I think the fanbase will really want to see. If that means that I have to start over ten more times, then that’s what I’m going to do. The good thing is that each attempt gets better and better, in my opinion. So, despite the delays, it’s going in the right direction.”

I respect that hustle.