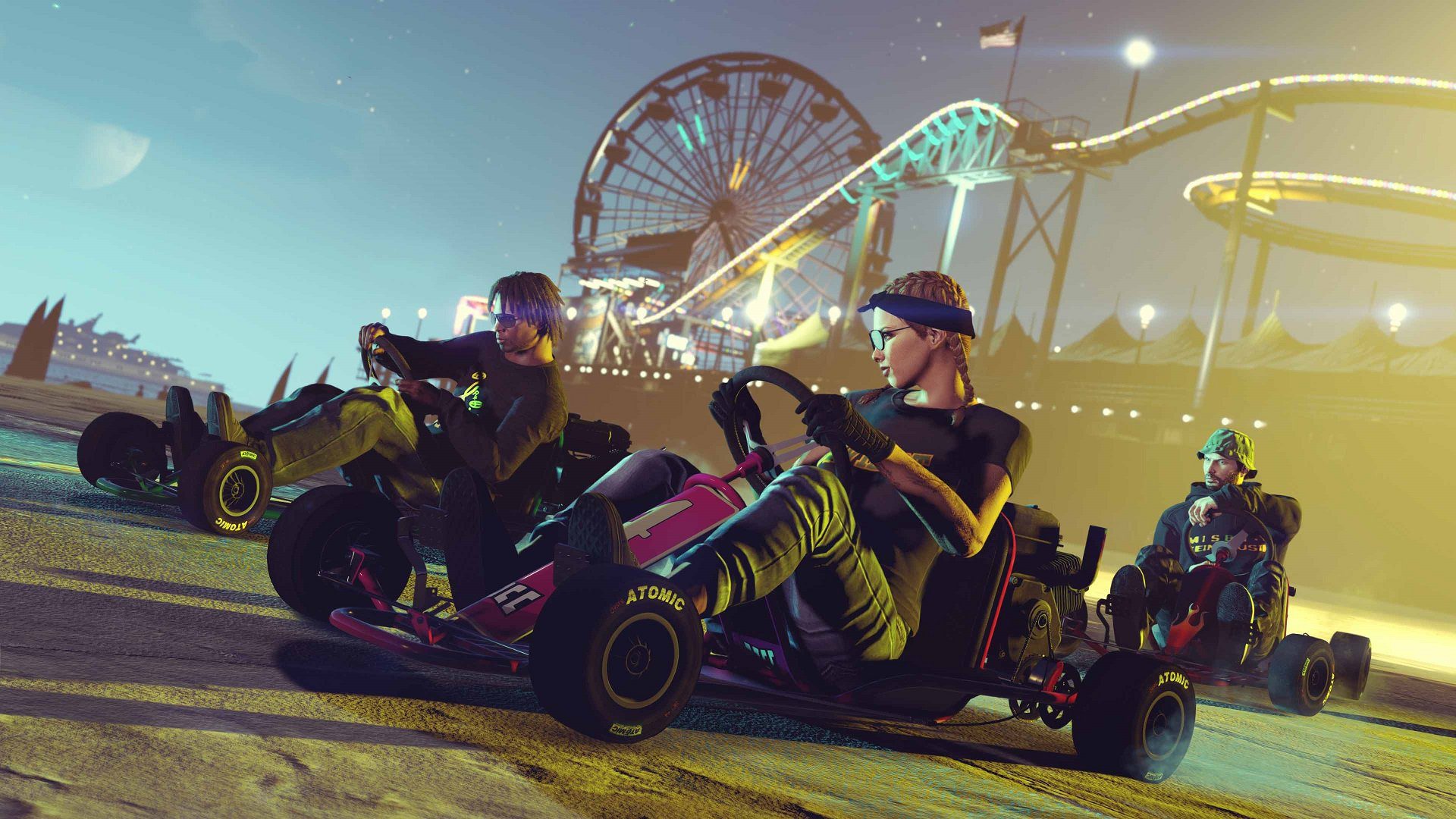 Teamwork makes the dream work, but it also cuts your take into fractions. The lone wolves of GTA Online don’t always want to carry out big tasks as a group. They’d rather take the spoils all for themselves. A lot more risk, a lot more reward.

Rockstar designed the newest GTA Online Heist, Cayo Perico, to have a singleplayer bent. It’s every bit as squad-oriented for people who play in teams, but it was also perfectly approachable as a solo player. It’s the first time Rockstar took solos into consideration when developing a new Heist, and part of the community seems to appreciate it.

In an interview with GQ, design director Scott Butchard says “It’s something that’s been on our minds for quite some time and the community has been vocal about it. It’s something we’re keen to carry forward. We want to respect teams and players who want to play co-op. But at the same time still allow solo players to still get just as valid an experience out of it. There’s perks to both. If you go in there by yourself, you’re taking 100 percent of the cut and it’s a lot easier to do stealth and plan when you’re not on comms. With multiple players you can split up and do multiple things at once.”

Butchard adds that Rockstar is going to “inject more of that singleplayer element [in future Heists].” In fact, it’ll influence the design of future GTA Online content, not just the big flashy Heist missions. GTA Online is a giant social game, but it doesn’t have to be. Rockstar’s making sure to cater to those who go at it alone.