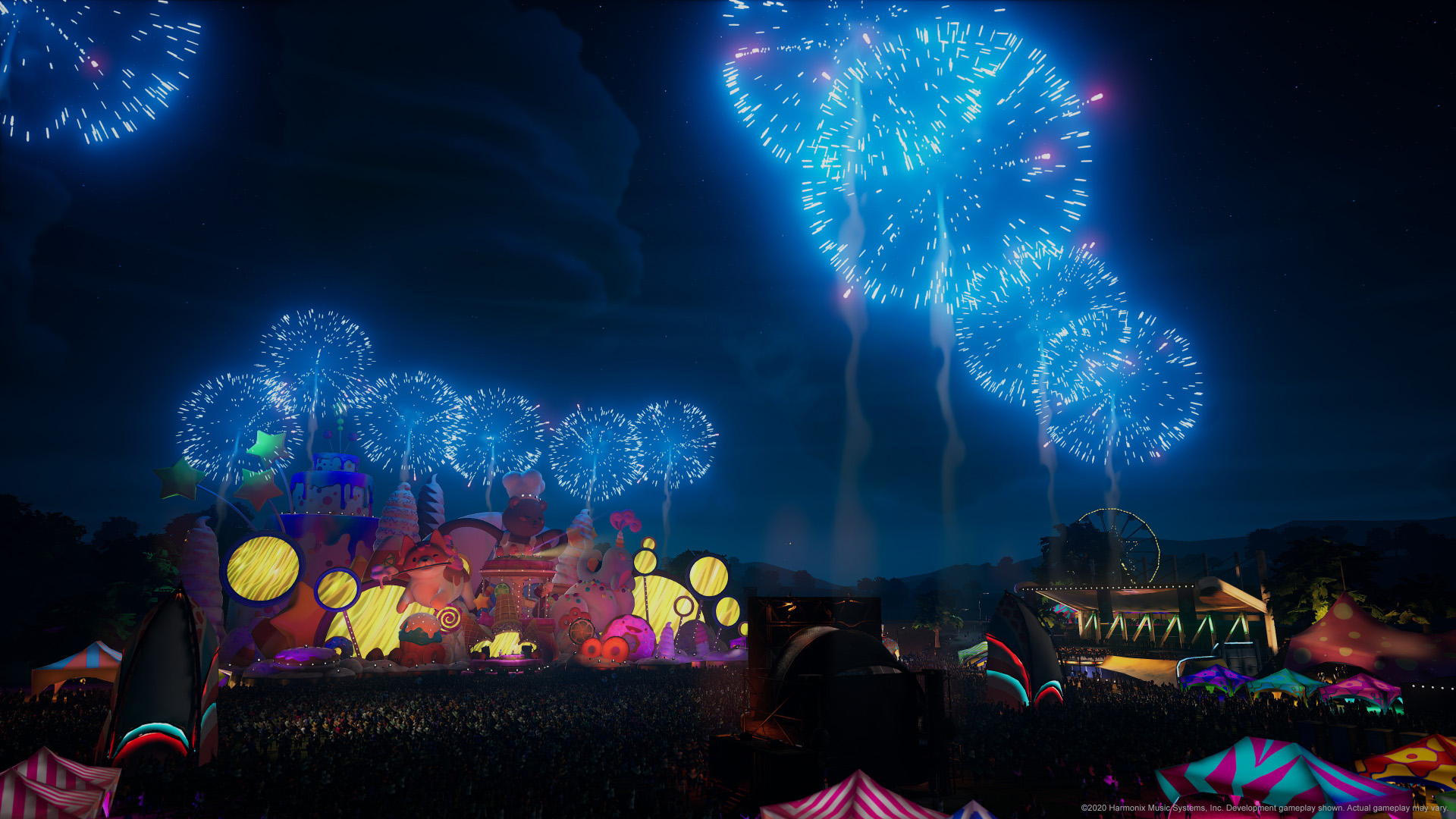 The ‘Everything Must Go’ bundle is priced to move

The virtual DJ sim Fuser is set to shut down its online services next week. But before that, Harmonix is clearing the shelves of its Diamond Shop.

Harmonix is giving away all the Diamond Shop items in Fuser, through an “Everything Must Go” bundle. The Diamond Shop is Fuser‘s extra cosmetics shop, where players could previous spend an in-game currency to pick up special aesthetic pieces.

Since the online and store services of Fuser will be shutting down on December 19, it looks like Harmonix has decided to just let everyone grab what they want before it’s gone forever.

While the online portion of the game will be shut down, Fuser will still be playable offline. So if you want to look good while you grind the campaign or just freestyle, this is your chance to pick these up.

The Diamond Shop notably doesn’t include DLC tracks, though. If you want to add any music to your crate before the store shuts down, you’ll need to do that before December 19.

Give the beat, boys, and free my soul

It’s still a bummer to see Fuser shutting down like this. I just did a multiplayer session over the weekend with some friends, and was reminded of how fun Fuser can be to play in a group.

Though the actual tech and solo side will stay up, the multiplayer will be turning off and no more new music will be on the way. If you’re looking to grab what you can, while you can, the time to do so is gradually winding down to Fuser‘s live service shutdown on the 19th.