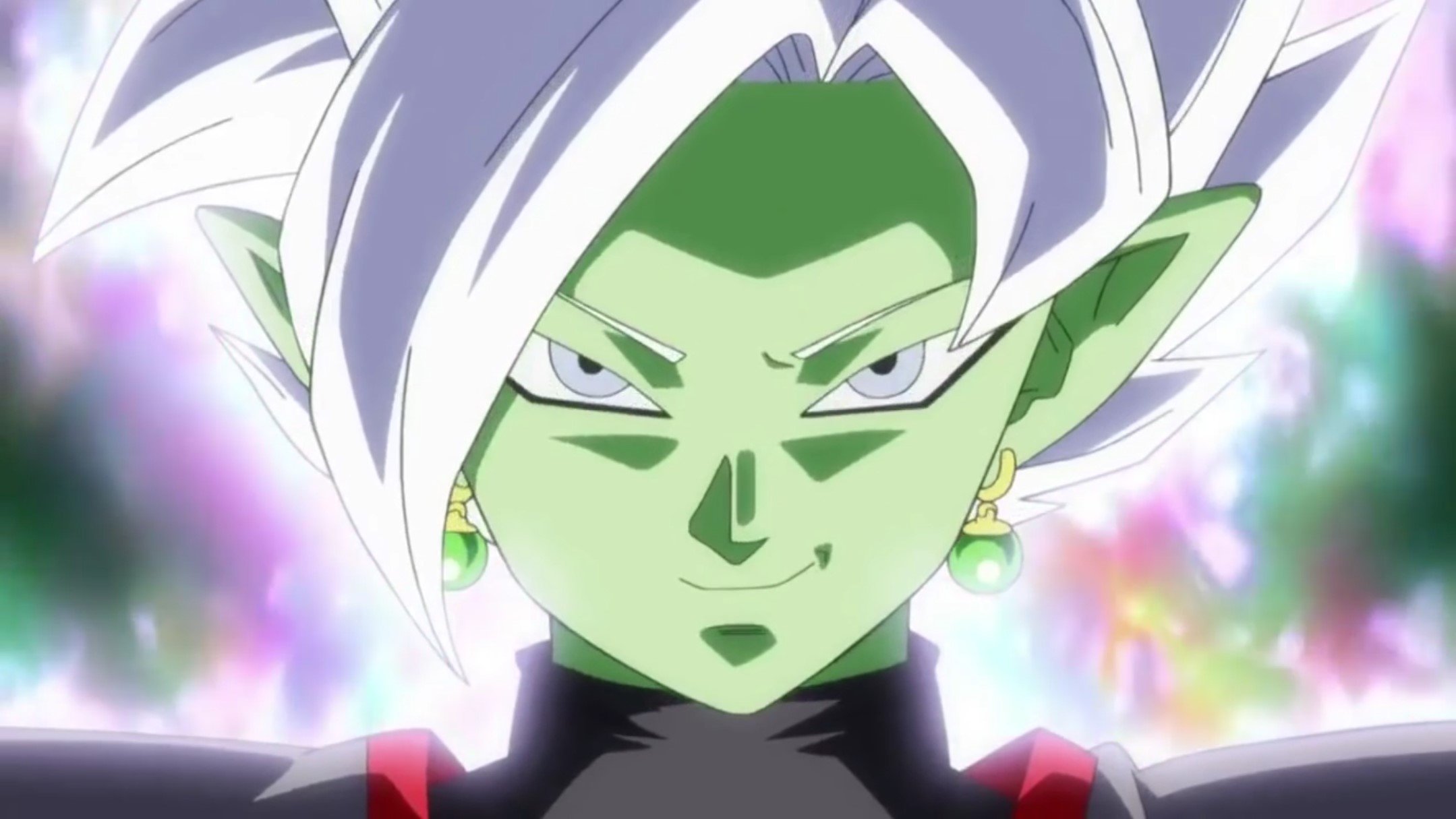 Revere him! Praise him!

As the initial wave of hype for Broly and Bardock cools down, the latest issue of V-Jump has revealed the next DLC character to join the roster of Dragon Ball FighterZ. Fused Zamasu, the fusion of Goku Black and Zamasu, will be bringing his divine judgment to the roster. Early details on some of the character’s abilities were also provided.

It’s always nice to have another villain on the roster, and a relatively new one at that.

Scans of the magazine indicate that Fused Zamasu’s main mechanic will be flight. After activating certain special moves, he will shift into a state of flight and will be able to move in all eight directions. It sounds very much like Magneto from the Marvel vs Capcom series if my memory serves me right, who could also use flight with a special move. How long this will last, and what actions are available during it, were not specified in the article.

We also caught an early glimpse on some of his moveset. “Holy Wrath” is a move that fires a large energy ball from his fingertips, while “Lightning of Absolution” will see the wannabe god bring down lightning across the battlefield. The images give off the impression the DBFZ team are doing their best to emphasis just how powerful Fused Zamasu was during his time on-screen.

No other characters were confirmed alongside Fused Zamasu, and a release date was not provided. However, this announcement does match up with the roster datamine from a few weeks ago. Which means Vegito Blue, normal variants for Goku and Vegeta, Cooler, and a playable Android 17 are likely happening. If I was a betting man, Vegito Blue will be the next one shown off, as he was in the same arc, and will likely have a dramatic finish against the fused tyrant.