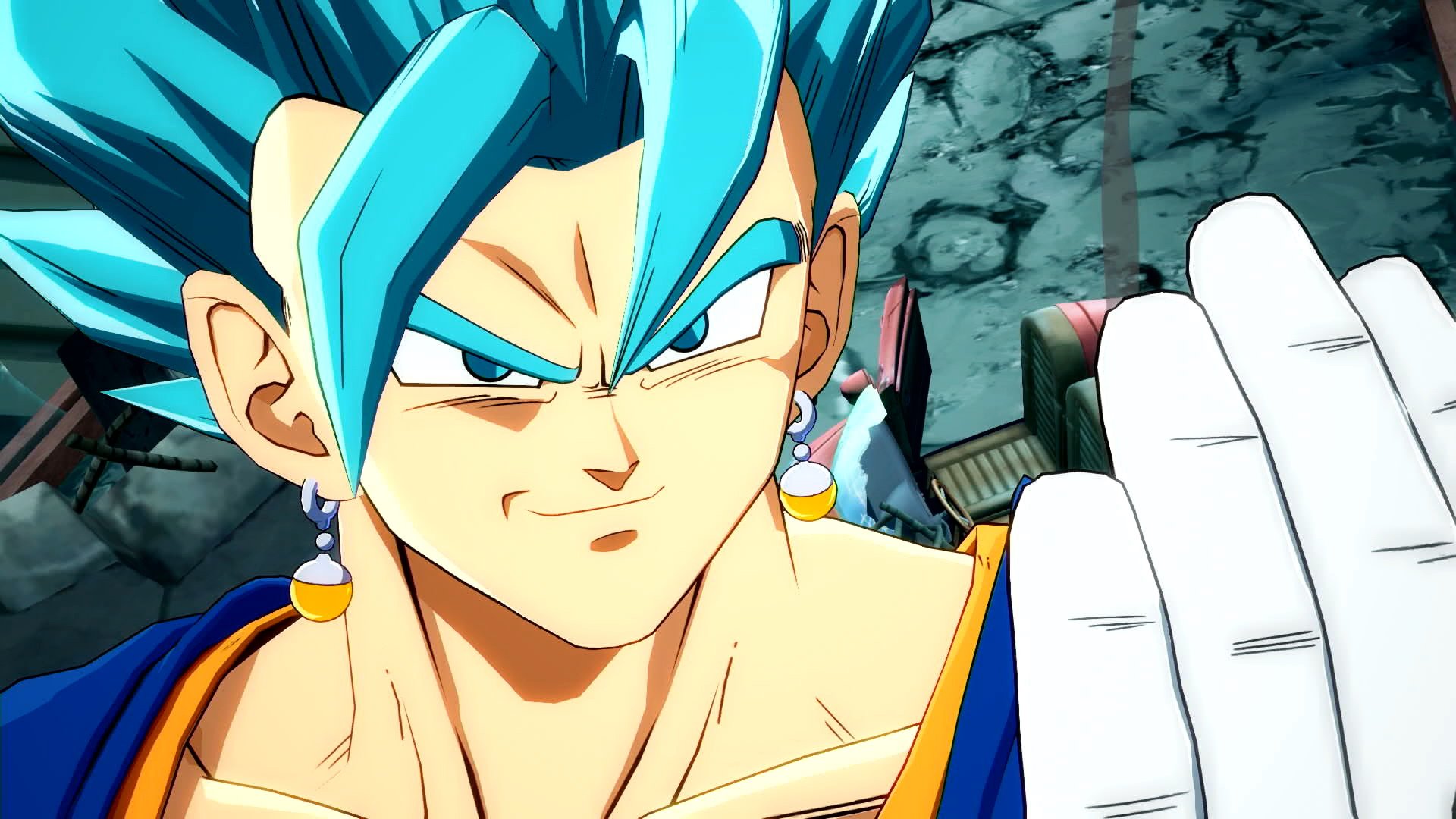 SSGSS Vegito to be exact

Dragon Ball has the perfect system down pat with its ever-expanding power levels and forms. One can have a favorite character (or fusion of characters) like say, Vegito, and eventually the show will morph them into something semi-new to bring in new fans — like say, Super Saiyan God Super Saiyan (SSGSS) Vegito.

Both he, and another culmination of that iterative style, Fused Zamasu, are coming to Dragon Ball FighterZ on May 31. We knew about their existence a while back thanks to leaks, but now the date is set in stone. As a reminder you can pick them up piecemeal for $5, or as part of the season pass (FighterZ pass) for $35.

Another bonus reminder: the game is pronounced “Fighters,” not “Fighter-Zee.”