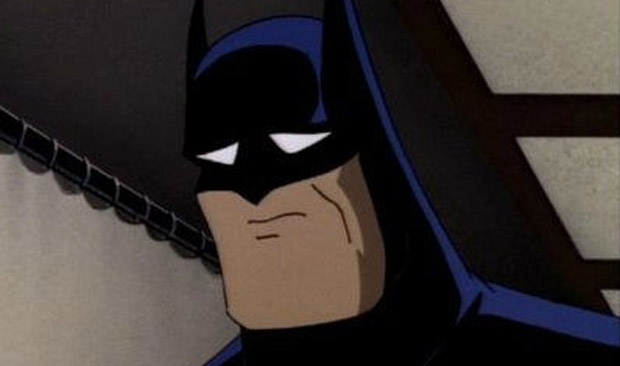 Whilst many didn’t expect it to set the charts alight, it can’t be of any comfort to Insomniac Games to know that Fuse entered the UK videogame charts at number 37. Our own Jim Sterling said in his review the game was “lazy” and “victim of the heavily focus-tested, leader following videogame industry.”

To give you some idea about how bad this placing it, Fuse was outsold by GTA IV (19), The Walking Dead (23), Pokemon Mystery Dunegon: Infinity (27), Red Dead Redemption (29) and Just Dance 4 (35). At least Codemasters has something to celebrate — its racing title GRID 2 debuted at number one.

I haven’t seen any advertising for Fuse at all in the UK, neither in print or on TV. It’s as if the game has been put out to die, to borrow a Pachterism. Still……. 37?!? (Insert Clerks joke here.)