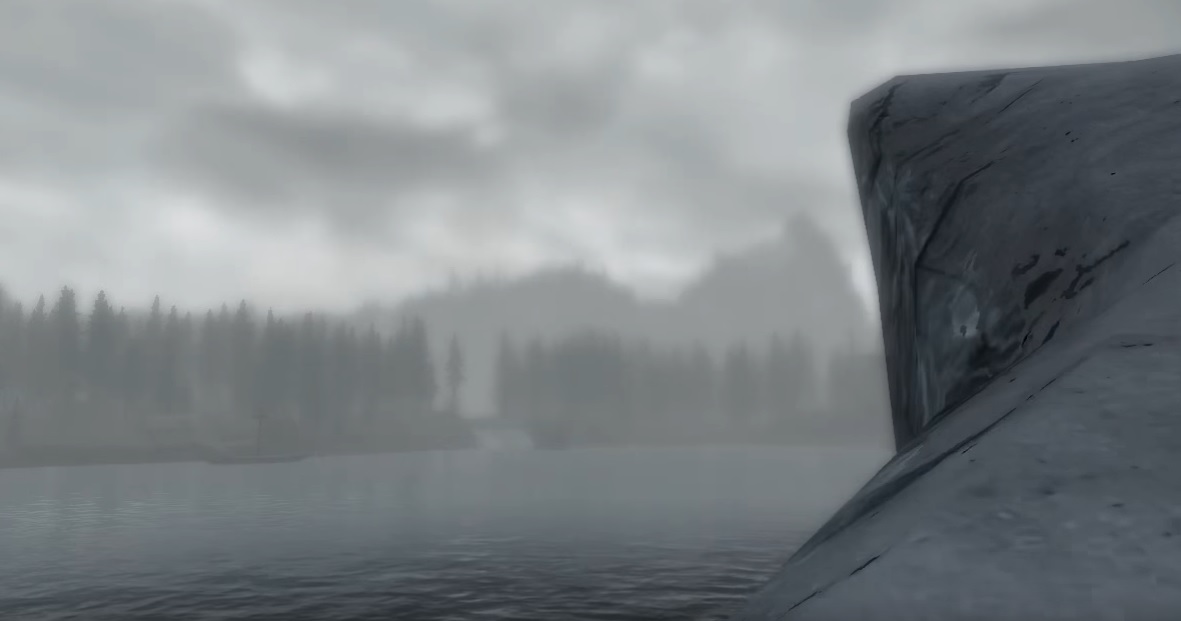 Elder Scrolls V: Skyrim: Special Edition has a big ‘ol caveat on PS4 — mods using outside assets are not supported. It’s a big leg up for the PC and Xbox One edition, as they can rework some of the biggest adventures for the new version and move them right on over. That includes Falskaar, a gigantic user created adventure with a new zone, characters, dungeons, and a questline — all in, it’s roughly 20 hours for roughly 600 MB of space.

Man, Sony is really screwing up lately. Microsoft had to make some moves because it was so woefully behind in the console race, but opening up its network for cross platform play (something that could make more of an impact if Nintendo gets on board with the Switch), flipping the switch for backward compatibility, and now full mod support — these are great pro-consumer options.