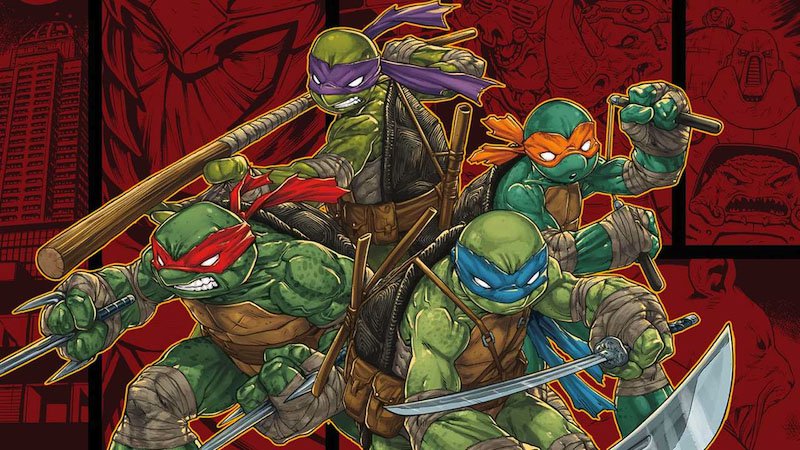 I give to you the future of ninjutsu

Achievements for an Xbox 360 version of Teenage Mutant Ninja Turtles: Mutants in Manhattan were recently posted on Xbox Achievements. The listing also cites Platinum as the developer and Activision as the publisher — both of which make sense. Sites like this typically data mine gaming services such as Xbox Live to make their discoveries. This is likely how the Achievement information for Platinum’s TMNT was found.

Even though this game isn’t even confirmed yet, this recent revelation points to a release that may be sooner than later. Typically, Achievements aren’t discovered until relatively close to a title’s launch. That’s not always the case, but it’s true far more often than not.

Given the secretive nature of this project, there’s obviously no word as to what platforms it’ll come to. It’s unlikely that Platinum would make a game that’s solely on legacy consoles. There’s a good chance it’ll be on current systems, but it’s unknown if there are any sort of exclusivity clauses in place.

The saga of Platinum’s mysterious Teenage Mutant Ninja Turtles title goes back to late November. That’s when a listing for the game appeared on the Australian classification board. Then, last week, some art had been found that, according to the Achievements entry, looks to be the game’s box art. Now, the question is less of if this is real, and more of wondering when we’re going to get it.