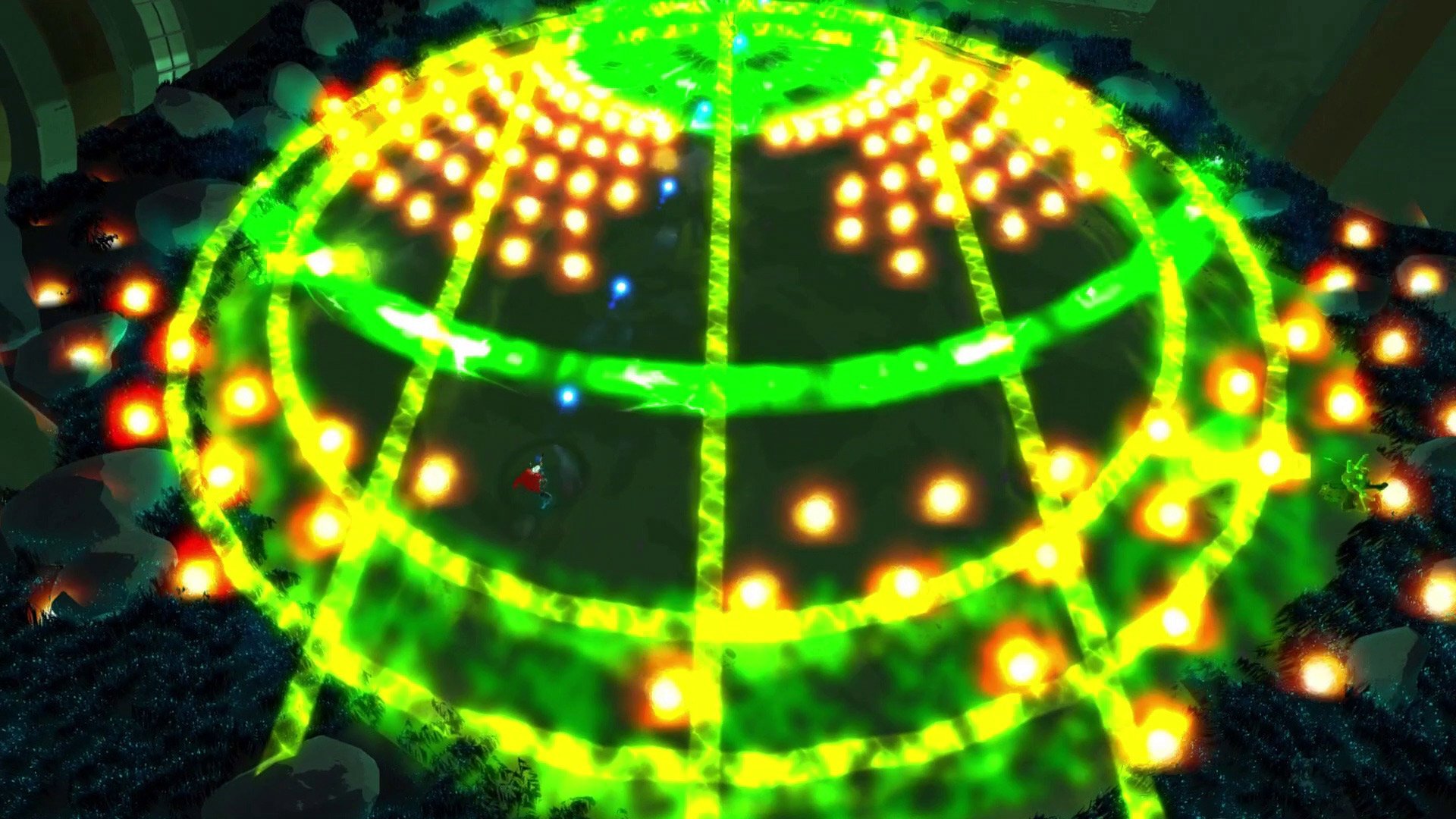 While Furi is a hard sell given it’s “boss fight only” pivot, it’s pretty much made for me, having grown up on experiences like Punch Out!! on the NES. Oh, and the bullet hell angle doesn’t hurt either.

If you don’t already own it on PS4 by way of its PlayStation Plus format, or on PC, you have the option to grab it on Xbox One on December 2. The developer not only promises “extra polish,” but it also has an additional boss fight.

We talked about this strategy a few months ago and most of you agreed that you either loathe the practice or hold out for an update to the version you originally bought. Hopefully there’s a sale at some point for double dippers, but I can’t imagine this won’t come to another platform eventually.