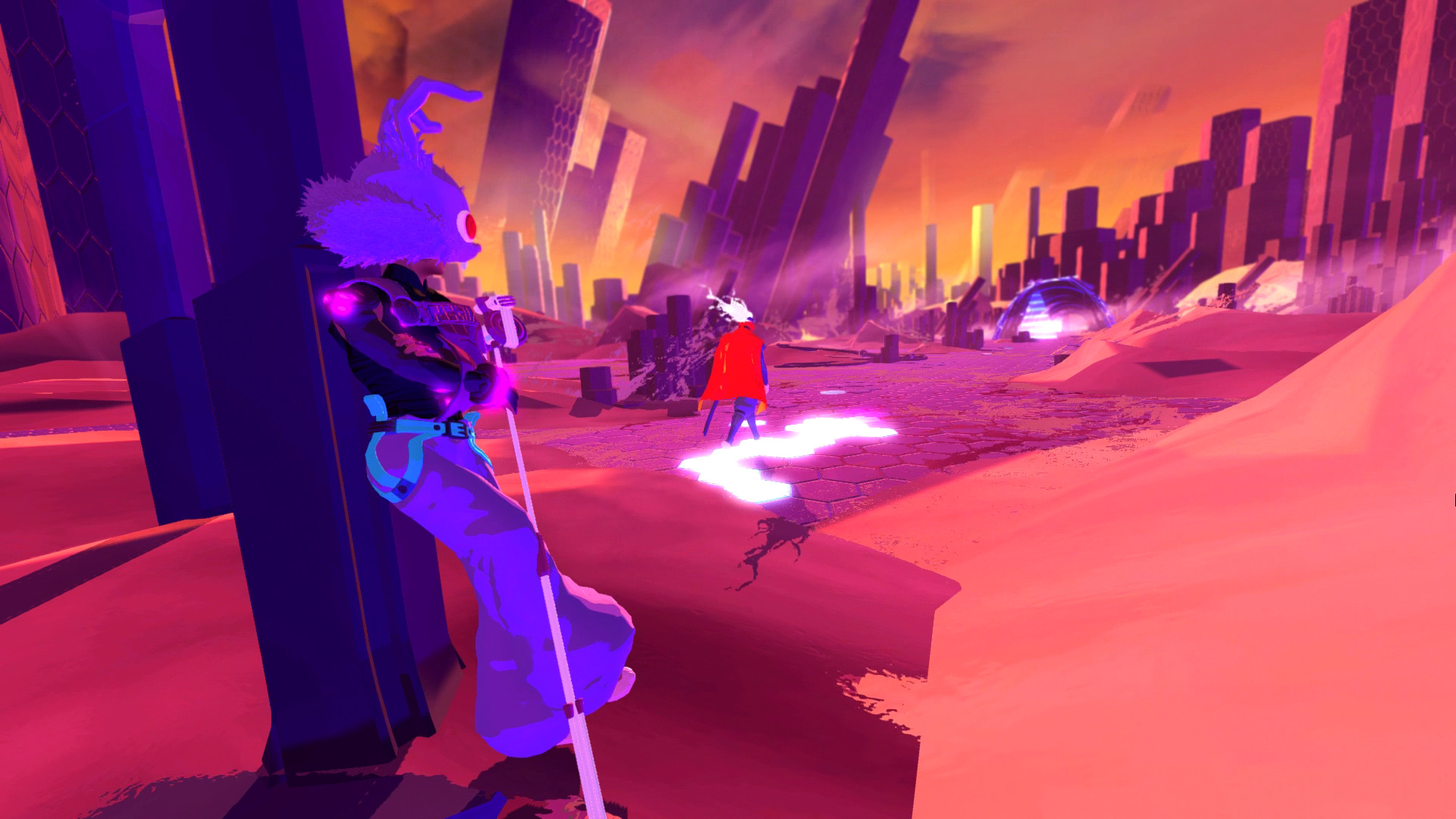 The Game Bakers is bringing its boss-rush action game Furi to Switch next Thursday, January 11.

The Switch port is priced at $20 and includes bonuses like the “One More Fight DLC, the option to speedrun its ultra-challenging Furier difficulty mode (never before available on console), and all improvements and updates previously added to the game [since its original release on PC and PS4].”

Something to tide us over until Bayonetta 1 and 2 make it to Switch next month.