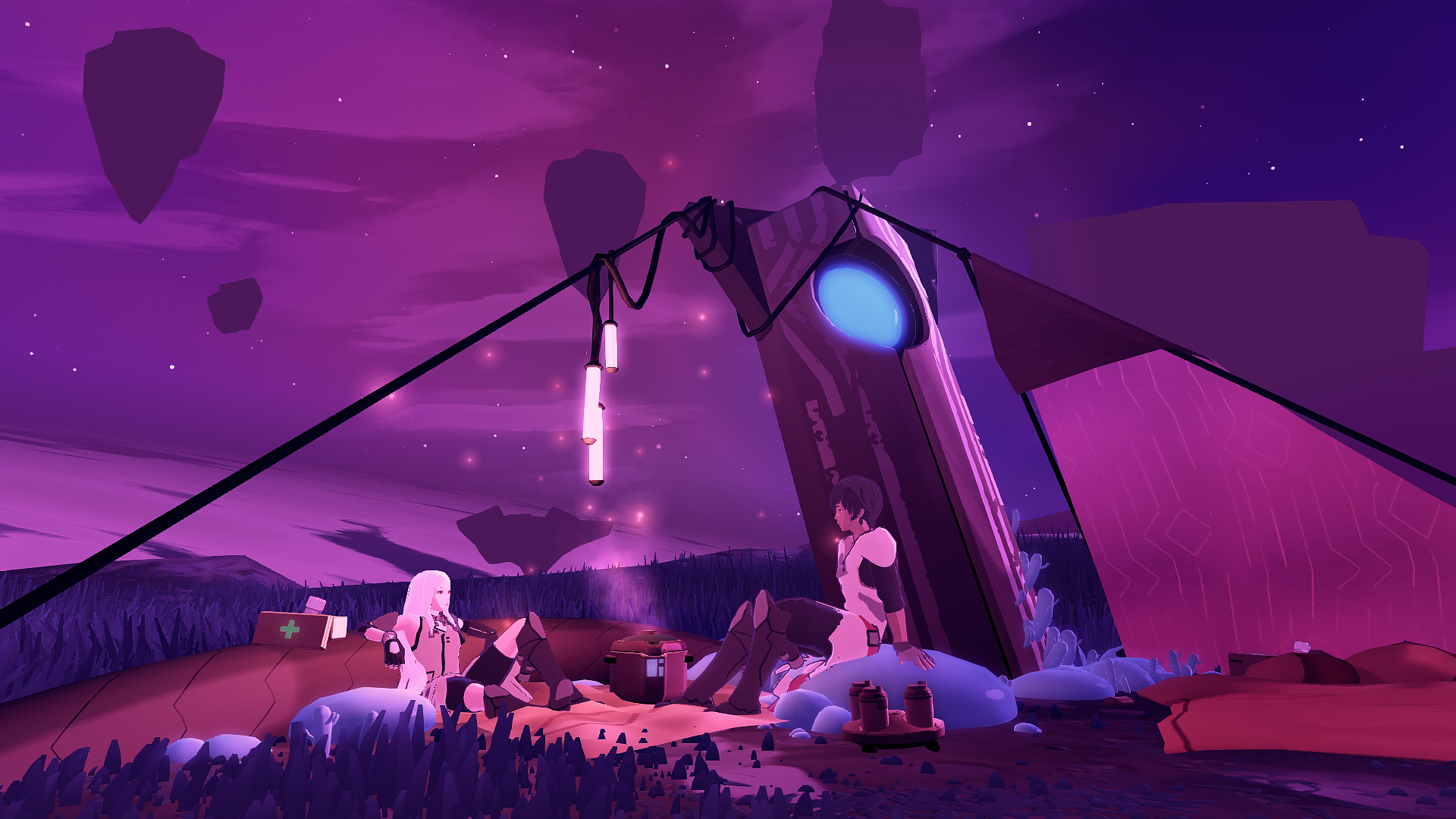 Playable ‘solo or with a special someone’

Furi 2 might’ve felt like a safe bet, but The Game Bakers is going in an unexpected new direction. The studio’s next project, Haven, is an “adventure RPG” about “two lovers who escaped to a lost planet.”

The game has an original soundtrack from Danger, and that’s all I needed to know.

If you’d like a bit more substance to go on, well, there isn’t much else for me to cover, at least not yet. The developer says Haven is about “everyday love, rebelling against the rules, and also, food.”

Based on the teaser trailer, Haven‘s power couple can purify blight with its mere presence, and an early screenshot shows RPG combat options like “Pacify,” “Impact,” “Blast,” and “Shield.”