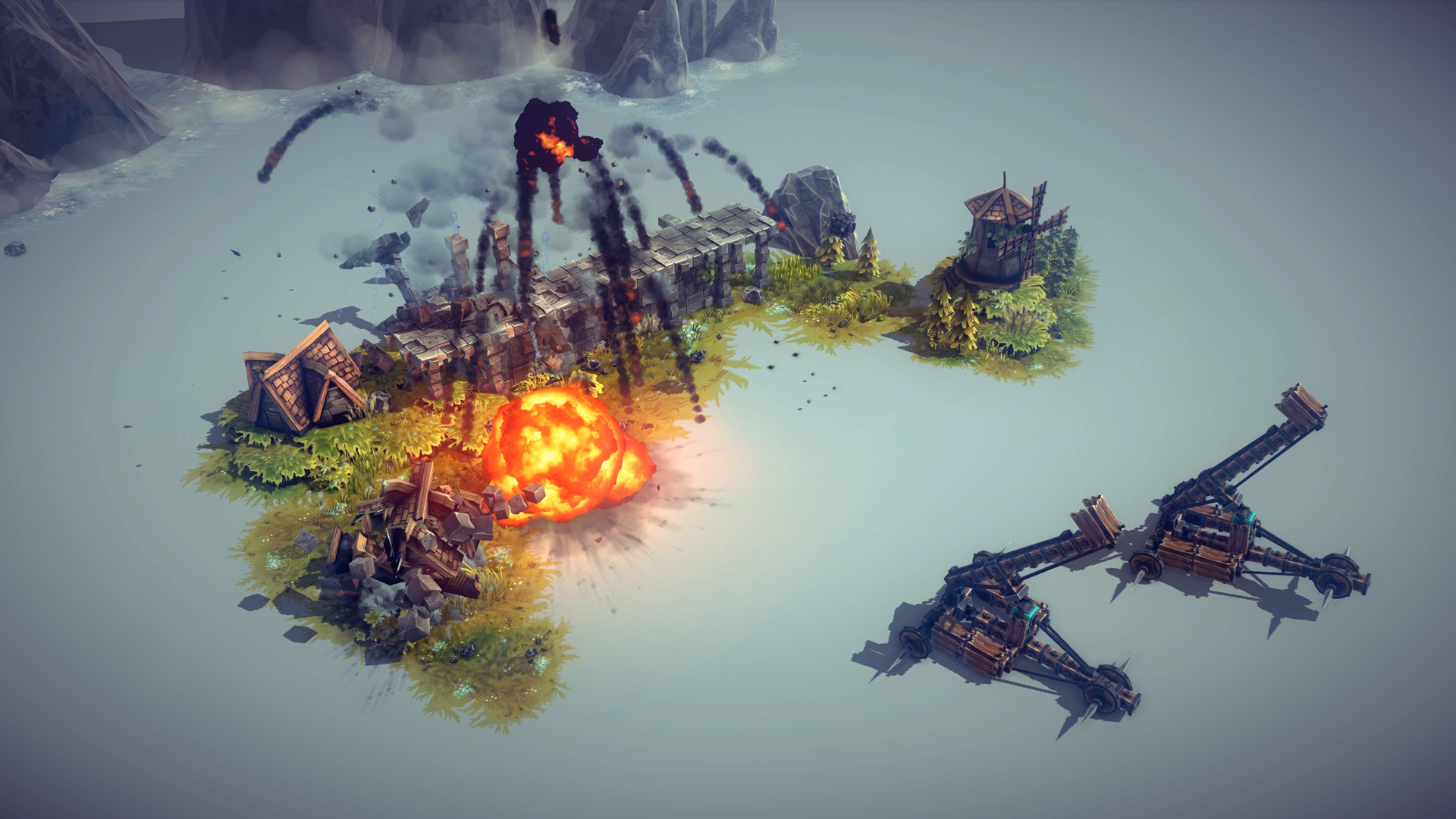 A first look at the Multiverse update

The gif-friendly Steam Early Access title Besiege is getting not one but two of its biggest fan requests: cooperative and versus multiplayer, and a level editor with Steam Workshop support for sharing. Better yet, you’ll even be able to build your levels inside multiplayer with up to seven of your best buds.

With potentially eight players screwing around in Besiege at once, performance could get dicey. One of the Q&A prompts on the Multiverse website covers this exact concern. In short, “All processing for the game’s physics is done on the host’s computer, which means everyone else can play the game even if they have a low spec computer!” And, as an example, “If the person hosting the game can handle 500 blocks in singleplayer, then the multiplayer game will also handle 500 blocks, total, as well.”

If this looks the least bit compelling to you, now’s the best time to jump on Besiege. It’s on sale for only $5.59 until April 14. Additionally, once the Multiverse update lands, the base price will go up from $8 to $10. (Folks who own the game prior to the update won’t need to pay anything extra.)

So, when’s this coming out? “We’re hoping to have it released to the public by Q3 of this year but it will depend largely on how the last few phases of testing go!” In other words, “when it’s done.”