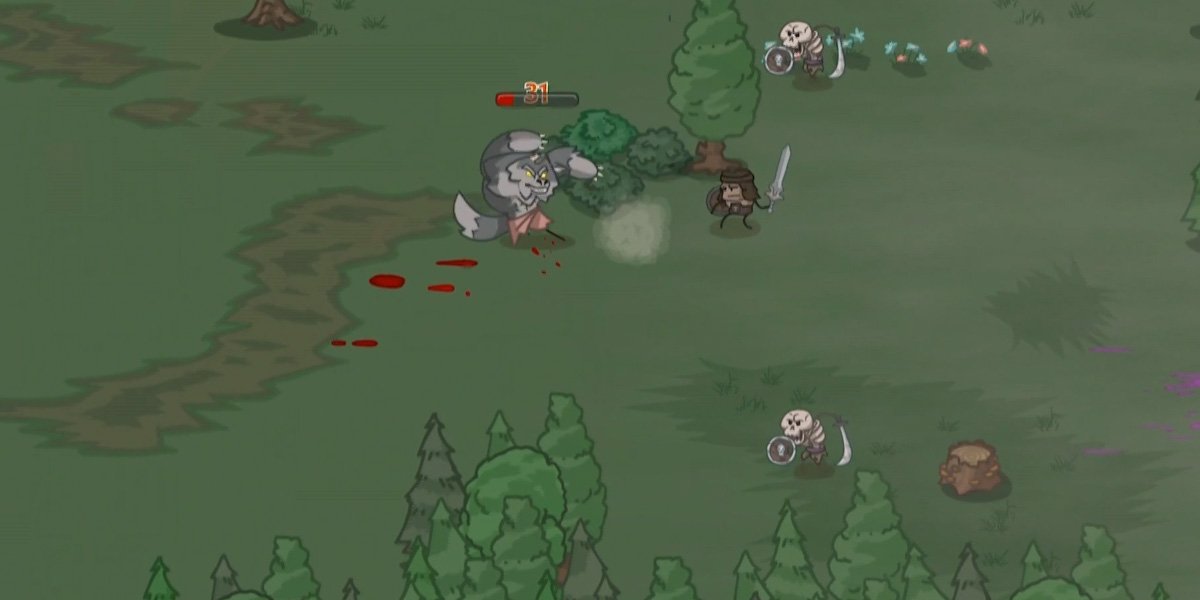 Back in April (guess what the timing was) Conan Chop Chop was unveiled as a joke game. Sorta. The developer read all of the requests to make it real and kind of just left it at that for several months, until they were ready to show it off to the world: today.

At the PC Gaming Show they gave us gameplay for Conan Chop Chop, a roguelike hack and slash. Oh, and we got actual release date and platform info. It was real all along!

It’s coming on September 3 on PC, PS4, Xbox One, and Switch.