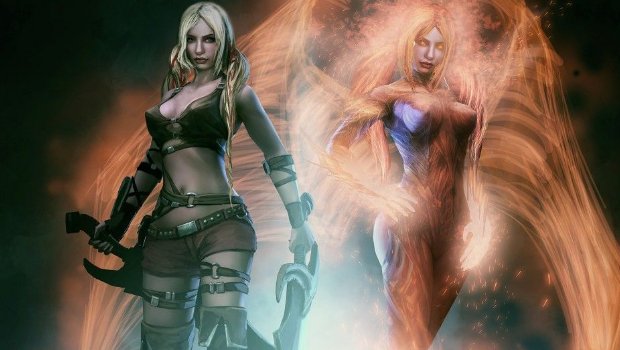 I’ve been chatting with Anthony DeCicco from The Gamers Hub, who apparently has as soft a spot in his heart as I do for X-Blades and its associated games. Following the release of this weeks’ Blades of Time trailer, DeCicco pointed me in the direction of the game’s Wikipedia page, from which you can derive all sorts of facts about the game.

These facts seem unremarkable until you remember how mediocre X-Blades is and just how little Blades of Time‘s publisher has put into promoting the game. Always bear that in mind as you learn about a game I didn’t even know existed until a week before its release.

Also bear in mind that I mock the game out of a genuine fondness for it. That, and I get to feel like I’m doing Konami’s job.