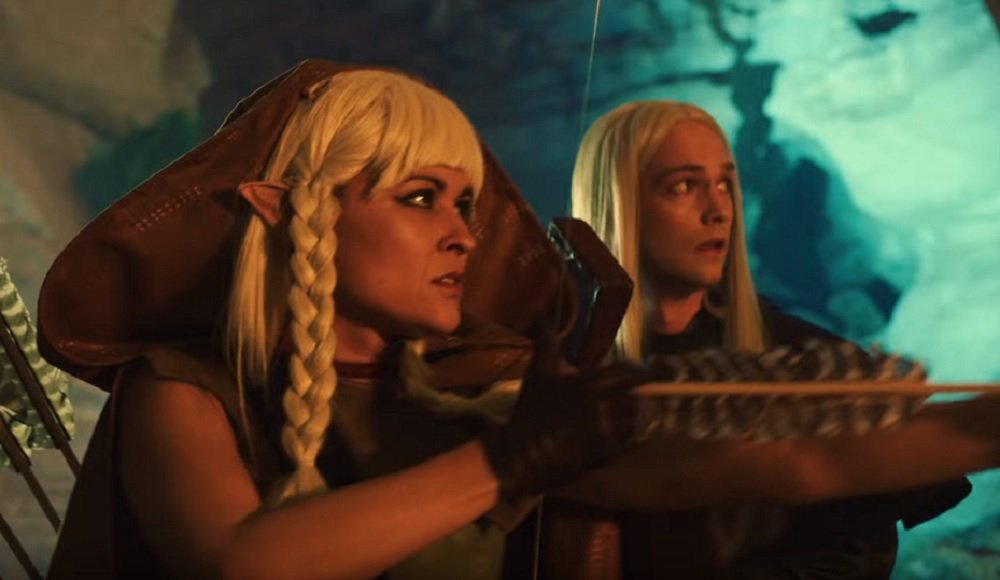 Atlus’ revamped edition of their heavy-hitting adventure title Dragon’s Crown is now available on PS4. A new commercial, released by the publisher, shows that true love can bloom, even on the battlefield.

It basically sees a happy-go-lucky couple explaining the ups and downs of a modern-day relationship, interspersed with their dungeon-crawling antics as Wizard and Elf (Two ranged characters? You’re kidding me, right?)

It’s a fun, silly couple of minutes, but does feature an awesome and creepy “Gazer,” one of Dragon’s Crown’s more terrifying creatures, as well as confronting the relationship issues that can arise from simply having too much loot.

Dragon’s Crown Pro is available now on PS4. It features new 4K visuals, a fully re-orchestrated score, and cross-play with the original PS3 and PS Vita editions, released back in 2013.