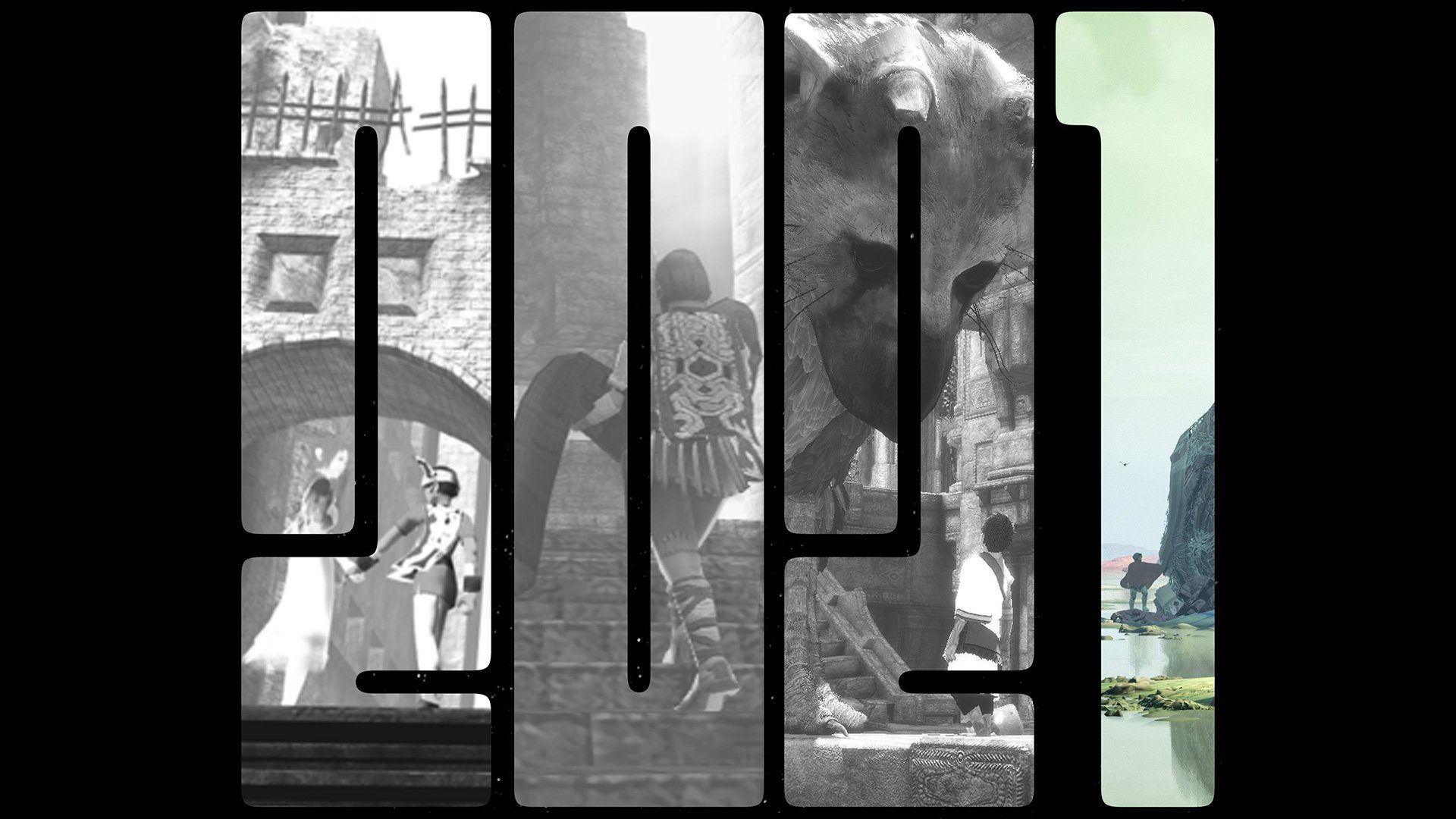 Rest assured, Fumito Ueda and the rest of genDesign will continue making the kind of games that only they can. In a Happy New Year message for 2021, the studio included a glimpse at its next project.

Currently, the genDesign website is hosting a “We hope you will have a great year” note and a 2021 image featuring Ico, Shadow of the Colossus, The Last Guardian, and an as-yet-unnamed fourth game. You can find a high-res upload in the gallery below if you want to soak up every little artistic detail.

The teaser is a very basic but very on-brand look at the probable protagonist standing next to some sort of ruins surrounded by pools of water in an otherwise barren landscape. That’s how I see it, anyway.

We don’t know when this game will be done (outside of vague notions that it’ll be A While), but we do know genDesign signed a “multiplatform” publishing deal with Epic Games in 2020 alongside Remedy and Playdead. Under the deal, the developers retain their IPs and “full creative control of their work.”

Things change, but back in 2018, Ueda said his new game would have a scale on par with his prior three.

As much as people have their favorite Ueda games picked out and not everyone enjoys every one of them, I think that everything he’s directed has been imaginative and thought-provoking. I’m curious to see which specific elements this next game adapts and introduces, but I’m feeling good about it.