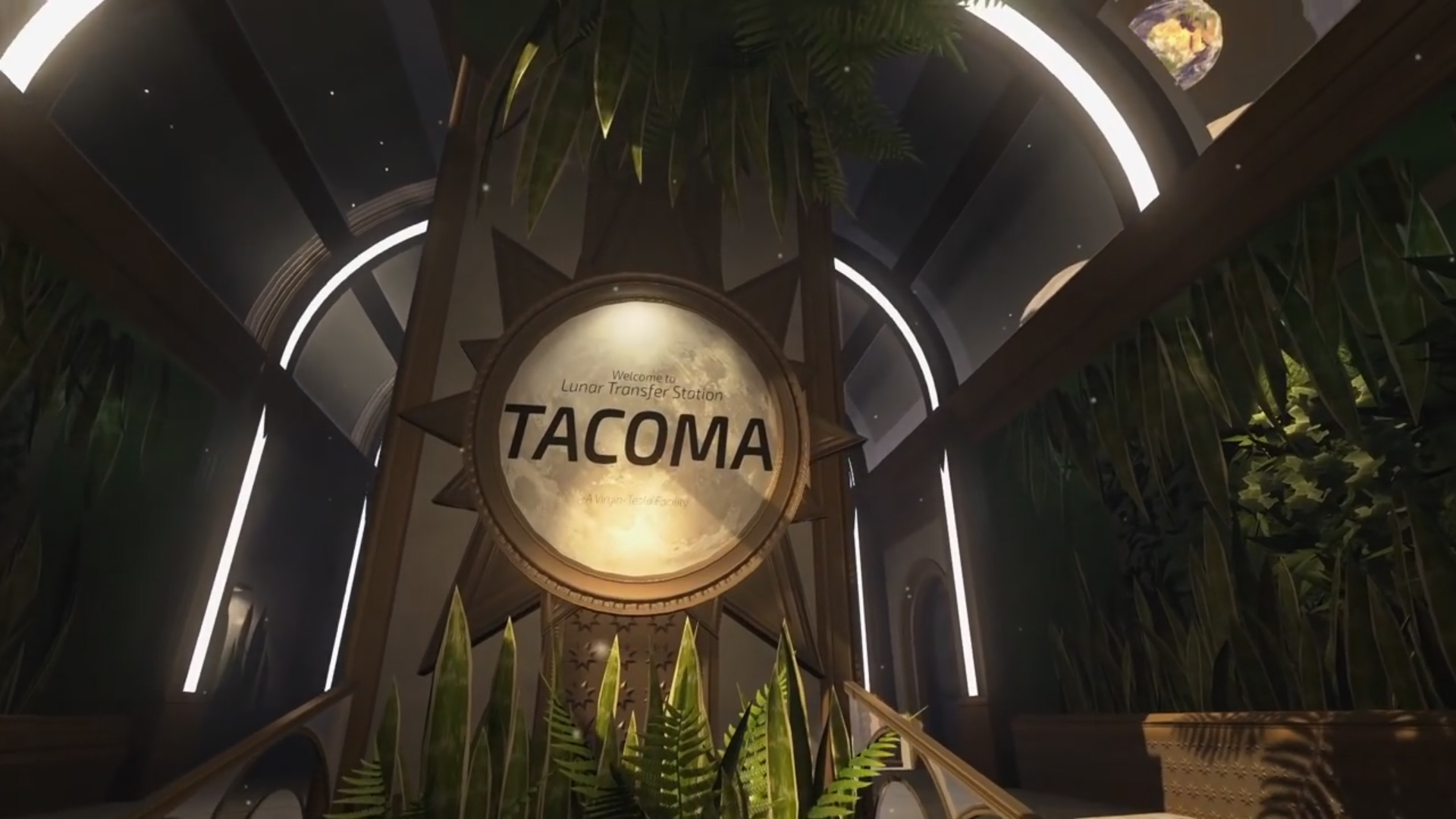 Tacoma, a first-person, space-set adventure from the makers of Gone Home, won’t be out this year as originally intended. The developers have set aside another six months or so to “reexamine and rework a number of the core assumptions we’d held about the game.”

It’s now targeting a spring 2017 release on Windows, Mac, Linux, and Xbox One.

“As you can tell from this decision being made a full year before we plan to launch, this isn’t a last minute ‘we just need a little more time!’ thing, but more of a ‘we need to be responsible about giving the game more space to live up to its potential’ kind of thing,” said The Fullbright Company.

After testing Tacoma with some trusted developers, a few questions bubbled up internally that got the studio to revisit certain elements. “How would gravity really work on a deep-space facility like Tacoma? What are we trying to say about the function and implications of Augmented Reality – and how does the player interact meaningfully with the story content in the game, in a fundamentally different way than anything we’ve worked on before?”

That work took additional time, of course, but the end result should be all the better for it. Fullbright says it’s “currently polishing up a sample of our newly-minted alterations to the core game into something showable that we’ll be showing the world this coming summer.”