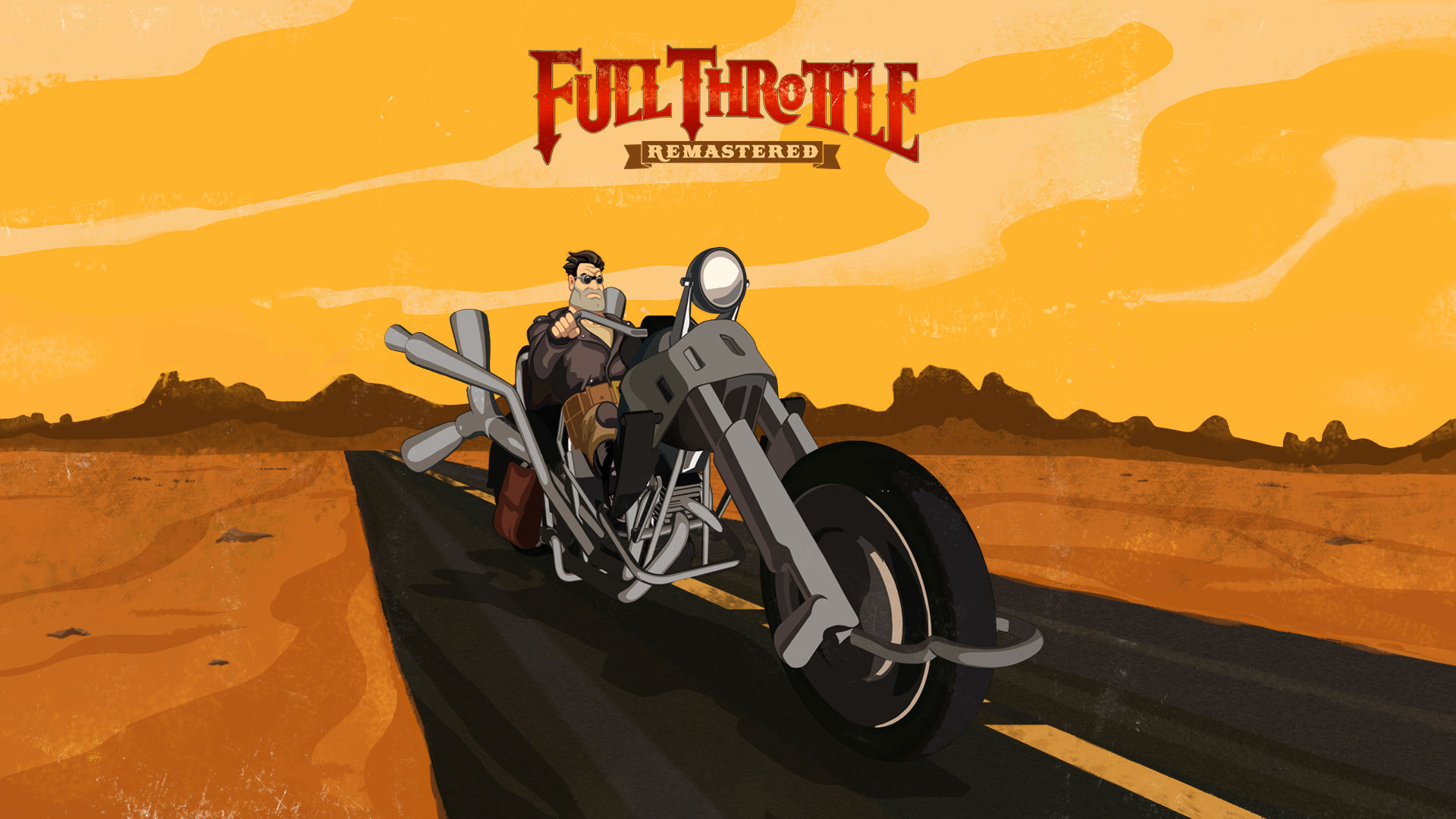 Double Fine has been teasing Full Throttle Remastered for a while, but now we have some concrete release and pricing info.

Just this morning, the publisher announced that it’ll launch on April 18 on PC, PS4, and Vita for $14.99, with its hand-drawn and 3D art/remastered audio in tow. If you so choose, you can swap between both the retro and remastered modes at any time (I love that they’re able to preserve the original on modern platforms).

Having played this as a kid and vividly remember most of the puzzles, I’m psyched to play it again. While some adventure games are little to pixel hunty to hold up, this one definitely does. You can pre-order it here on PS4, where PS+ members will get a discount down to $11.99,