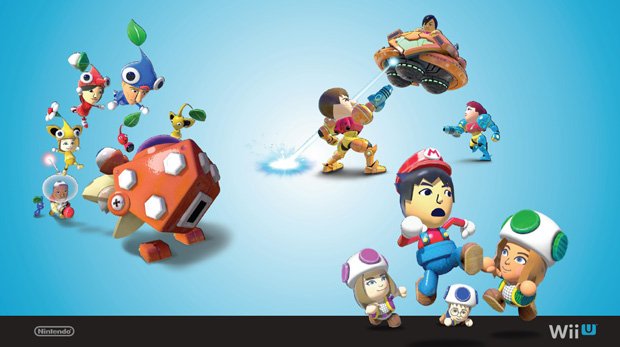 [Update: We now know the names of all 12 attractions]

The Metroid minigame was showcased specifically, and it looks quite fun and robust. In one mode, the GamePad player controls Samus’ gunship while carpet bombing enemies on the ground, while Wii Remote players blow baddies up third-person shooter style (with IR aiming, of course). In a second mode, it’s aerial players vs. ground players. In the final mode, it’s a straight-up deathmatch with other ground players.

For the entire list of attractions, hit the jump.